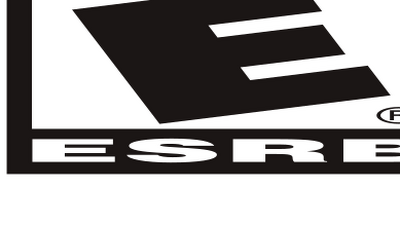 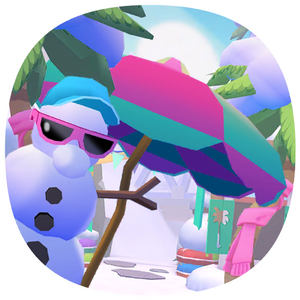 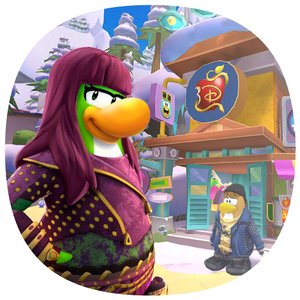 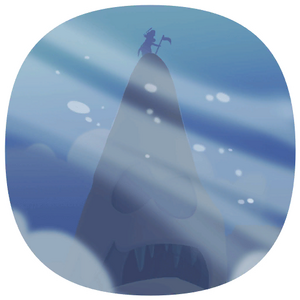 I searched through web archive and found this

I haven't seen anyone talk about it 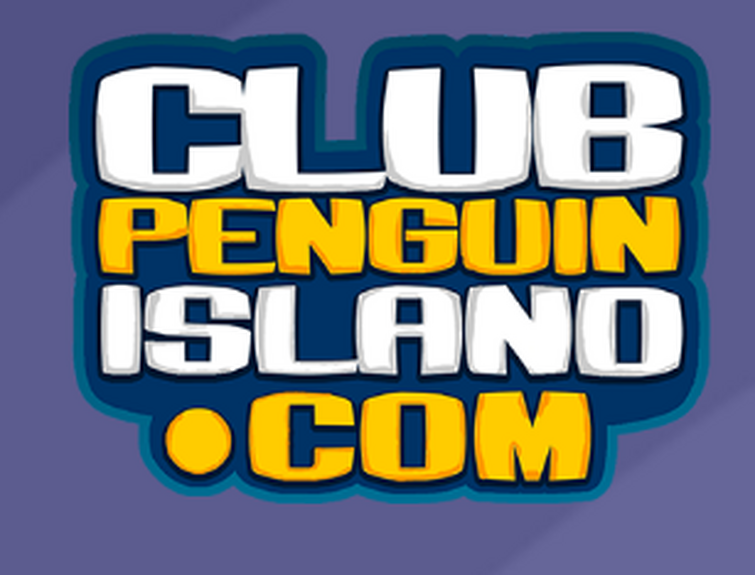 I want to play CPI offline but i cant bc im on chrome OS and like all stupid downloading files THEY ONLY SUPPORT MAC AND WINDOWS!!! are there any linux files for CPI offline

So, my brother helped download offline mode onto a laptop, but there's a problem. No matter how I type in my avatar's name in username or one of two remembered passwords from my original account, it ALWAYS makes an entirely new and different avatar on the laptop. I want to log in with my original avatar, created in 2017, and no one else. PLEASE HELP!!!

As some of you know, there are plenty CP voice actors, but some of them are unknown. Im curious about Sensei's VA, as well for Tusk's and some others featured in the Club Penguin shorts (like the ninjas or the Mighty Squid). Also, I was thinking about CPI voice actors, can someone help me to find or identify some voices? I would really appreciate that!

I was wondering how to reactivate old parties in CPI. I'd like to play the Medieval Party and such.

[[1]] Be warned, the servers are having technical difficulties, so you might not be able to join.

Could someone send me the link to the online version of CPI? Haven't played it yet, and wanted to check it out.

How do you even use it, can you connect it, if you need code, please list the code by replying,

Also, some people can't get in because it's blank, the client files in CPI's Folder, they do not update,

Is this some way to make CPI offline mode multiplayer?

Sorry for the long wait, but it's open now

I wanted to play this on PS Vita on a version but cpi is closing down soon >:(

But... they only gave me the one year variant even though I could prove I had a 2 year old acc. If you say it’s three because the date on the image that was like 2 days after I created the account (Please click the image if you want to be able to see the date in the corner.)

Club Penguin Island's reception is mixed for the following reasons: Players can only play for a week (seven days) because they need to pay real money if they want to play longer. They also need to be members to design clothes for their penguins, go on adventures, buy and share party supplies and games, collect exclusive items, use special gear, dance anywhere, ride in stylish tubes, etc. Club Penguin Island completely contradicts how the original was free-to-play. Is money all what the people who were involved with it want? Club Penguin shut down in favor of this sorry excuse of a game that lacks a majority of features from the original, such as rooms, parties, stamps, the Fair, free items, Puffles, etc. The features from the original that it lacks are why it deserves criticism. I even found petitions for saving Club Penguin and shutting down Club Penguin Island. I hope those people that began them didn't take Club Penguin Island too seriously! At least it has three advantages: It features voice acting, the recent PC port runs better, and it has the charm of the Club Penguin franchise.

(edited by Landon Foster)
Club Penguin Island
This post is locked.
As you may know club penguin was around longer then roblox, but when CP Shut down, they launched an app that failed so hard, and now people would rather go to roblox, and club penguin island's ratings are as low as a hair stuck on a baby cactus. that's how roblox can beat CPI by a football field. this was CP news.
(edited by Shrimpoframa)
Club PenguinClub Penguin Island

Yeah sure... I'm starting to getting curious about the Evilest Villain that is Herbert P. Bear on Club Penguin Island. but what if He gives the Adventures where you destroy the Elite Penguin Force HQ, You should Join the villain side, I know you cannot be a penguin on villain side but what if you're a Polar Bear or Walrus? would they look evil? Yes. They are evil creatures that attacks Club Penguin island for whatsoever reason... I am a big fan of Villains/bad guys that likes to destroy the progress that is good guy's path.