What's on your mind?

Please enjoy this drawing i made 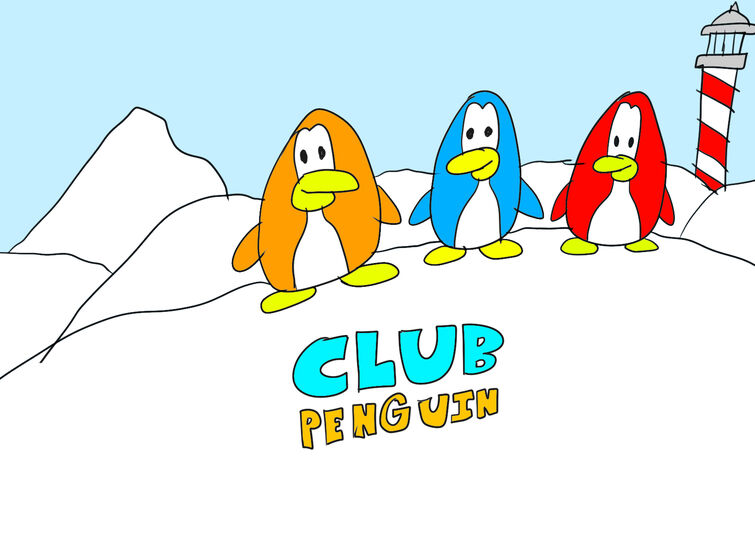 Because, they are annoying.

Here are the reasons why I think that:

There could be more signs it exists within the canon of the game.

Experimental Penguins have ugly penguin! but is weird!

One of the best characters, could have been better used.

Does anybody know how the Alien Puffles (the ones from Operation: Crustacean) looked like in the Club Penguin app?

one of the most annoying thing in the whole game,

Do u hate it when you weren’t even born when the party hat was out...only way for me to get it is time travel.

HI, does any one have access to a google account that bought the full Puffle Launch app. If yes please reply, i would like to get the original apk since all the apks online are all modified.

You can check if you bought the app by tiring to access the app page https://play.google.com/store/apps/details?id=com.disney.PuffleLaunch

Also, if you ever bought or claimed the amazon app store version of the app. Please reply, the amazon version should more updated.

On Bambadee's page, there used to be a pic of a Spanish edition of the Rookiepedia section of the Club Penguin Magazine showing a redesigned appearance of him where he wore something like a newsboy cap, a brown coat, and I think what's supposed to be a blue and white shirt???

I know I'm not imagining it because I've actually seen it before, but then it got deleted later. It's probably a long shot, but can anyone help me find it? I've been trying to look for an archived pic of this everywhere, but for the life of me I can't find anything. I'm asking because it's for a thing I'm working on. Thanks in advance!

OH BTW, this was actually the name file.

also lol this is my first contribute here in years knowing well the franchise is actually dying rip :(

I have a few questions. Why are there so many pins?!

Well, at least Club Penguin Rewritten did give us free membership unlike the original club penguin and Club penguin island. However, Are Membership in the Original Club Penguin a Good Thing? the answer is NO. and that's it.

(edited by TheSuperKoopaBros11)
Membership
Yeah... I know That's not possible by today's standards now... but has anyone tried it on THOSE CPPS?
(edited by TheSuperKoopaBros11)
CPPSBait item
kingdom hearts 3 it's confirmed and much worlds like tangled,big hero 6 and toy story are confirmed but club penguin not confirmed or included in the game. History: Sora,Donald and Goofy land in Club Penguin and the penguins tell them that herbert has a new plan Party: Sora,Donald,Goofy and Sensei. Boss: Herbert,Klutzy and a gigant Robot Polar Bear with Crab Claw. Swords: What do you think? Do You think Club Penguin should be in Kingdom Hearts 3?
(edited by BluePenguinKnightSnow)
Club PenguinDisney Interactive Studios
Guidelines