Amy left Disney in March 2019 and became a Community Manager with Xbox for Gears of War. She currently works for Oooh, a company co-founded and largely comprised by other former Club Penguin staff[4], such as FrostyApten and HealthyChoices. 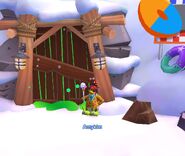 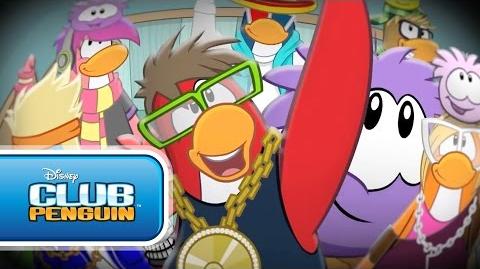