Aunt Arctic's Press Giveaway was a background in Club Penguin. It could be obtained by meeting Aunt Arctic during various events, the first being Marvel Super Hero Takeover 2013. 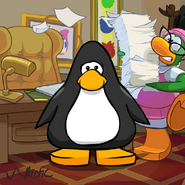 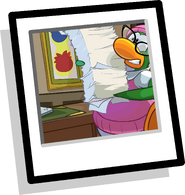 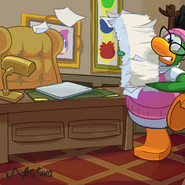 Russian photo
Add a photo to this gallery

SWFEdit
Retrieved from "https://clubpenguin.fandom.com/wiki/Aunt_Arctic%27s_Press_Giveaway?oldid=1774844"
Community content is available under CC-BY-SA unless otherwise noted.