Best Seat in the House

Best Seat in the House is an animated short episode. It first aired on March 27, 2012. The episode shows a penguin attempting to find a seat at the Stage.

The episode starts with an aerial view of the island, where penguins can be seen walking around the island. The camera then focuses on the Plaza, showing an aqua penguin, wearing a blue shirt, entering the Stage. In the stage, the penguin tries to find a good seat, but whenever he feels comfy, some other visitors interrupt him. 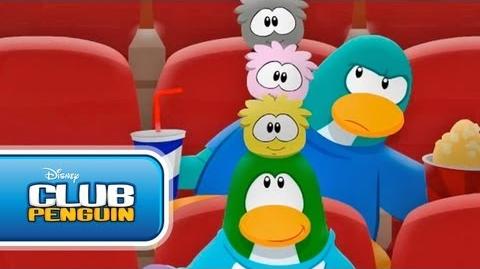 Best Seat in the House
Community content is available under CC-BY-SA unless otherwise noted.
Advertisement