Lane Merrifield, better known by his penguin's name Billybob, is a well known former Club Penguin moderator who often posted news on the official Club Penguin blog. He worked with Rsnail and Skidder to create Club Penguin. Billybob was one of the three founders of Club Penguin. His catchphrase is "Waddle On!", as seen on almost all of his blog posts. When on Club Penguin, he was often found wearing the Green Letterman Jacket and the Green Ball Cap or Red Ball Cap.

He was raised in Silicon Valley, located in California. Before working for Club Penguin, he used to work at Disneyland.

In October 2012 Billybob announced he would soon be leaving Club Penguin.

According to the first issue of the Club Penguin Magazine, Billybob owns several puffles, named:

Billybob spotted in Club Penguin during the Beta Test Party 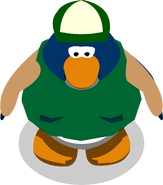 Billybob tweeted this photo, saying it was part of a going away party 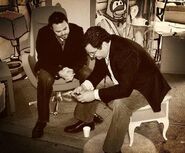 Lane Merrifield at the CES 2013

Lane Merrifield pictured on a screen of a Double Telepresence Robot 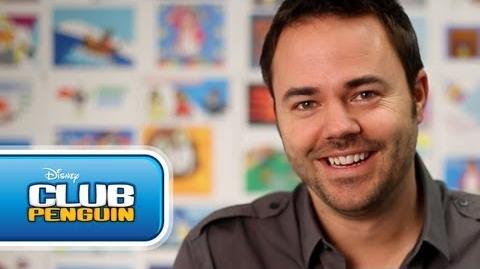 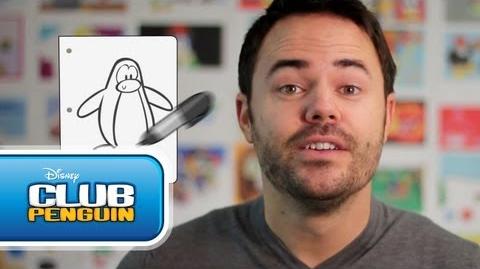