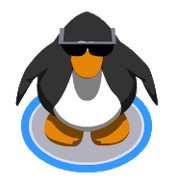 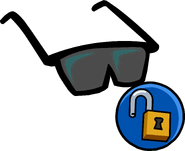 The Black Sunglasses at the 8th Anniversary Party.

In the Clothes Shop.
Add a photo to this gallery