The Brown Skater Cap was a head item in Club Penguin. It cost 200 coins in the Penguin Style catalog, and only members could buy it. All players could unlock it from series 1 of the Treasure Book. 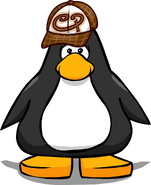 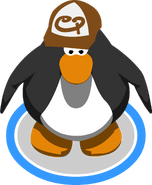 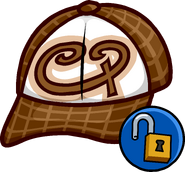 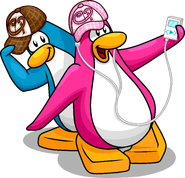 As seen in series 1 of the Treasure Book, along with the Pink Skater Hat and MP3000
Add a photo to this gallery

Retrieved from "https://clubpenguin.fandom.com/wiki/Brown_Skater_Cap?oldid=1913184"
Community content is available under CC-BY-SA unless otherwise noted.