The CPSN (Club Penguin Sports Network) was a temporary television station during the Penguin Cup. It was a decoration for the Stage.

A sketch of the room 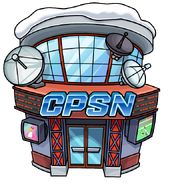 The exterior of the CPSN studio 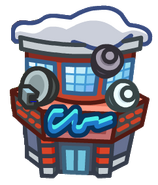 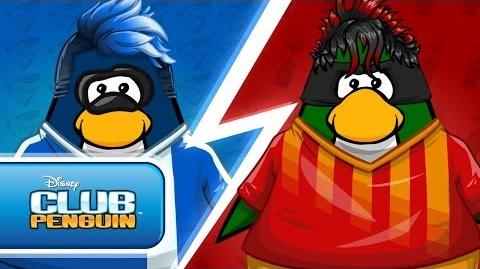 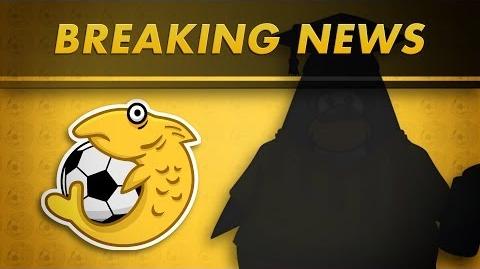 Retrieved from "https://clubpenguin.fandom.com/wiki/CPSN?oldid=1814826"
Community content is available under CC-BY-SA unless otherwise noted.