Card-Jitsu cards were the main feature of the Card-Jitsu series of games. They were special cards, found by Sensei long ago. There were 509 different kinds of cards in the game, with a variety of other cards that were not in the game, and only existed in real-life. Each card could be one of six colors, either red, blue, yellow, green, orange, or purple. Each card also had a value, which was a number ranging from 2 to 12. Lastly, cards each had an element, that determined which card would win. If the elements of two played cards were the same, the one with the higher value won. If both values were the same, the cards were tied.

Power Cards were special types of cards that had special effects when played or scored. These could vary from removing scored cards from your opponent, or increasing the value of your own cards. Power Cards also had animations when played, most being unique, although a few Power Cards shared animations with others. As described by Aunt Arctic in issue 163 of the Club Penguin Times, "They have the ability to completely alter the world around you, and summon powerful objects to help you win." Power Cards were surrounded by a glow in-game, or have holographic borders in real life. 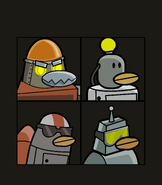 An example of a Power Card in-game

An example of a real-life Power Card 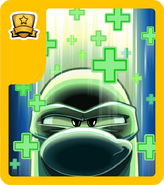 The revival card from Card-Jitsu Snow, which only members could use 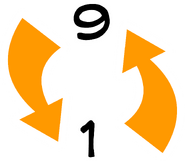 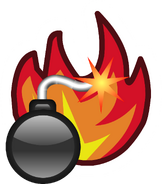 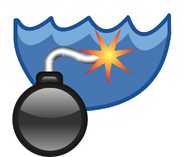 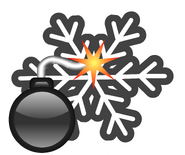 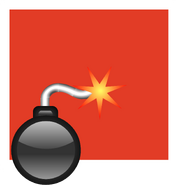 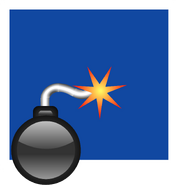 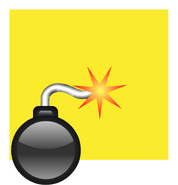 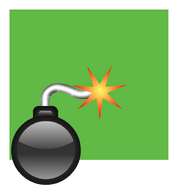 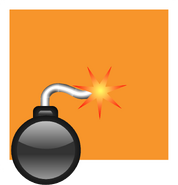 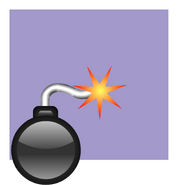 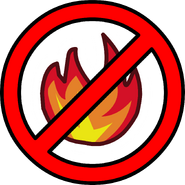 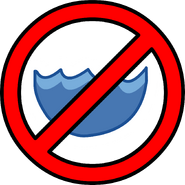 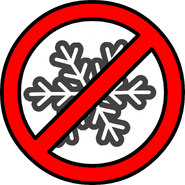