Not to be confused with The Party Starts Now.

Club Penguin: The Party Starts Now! is a CD album, that was released by Walt Disney Records on February 12, 2013. It is the first album for Club Penguin Shorts. The album contains the first five songs by Cadence and the Penguin Band, as well as the Dubstep Puffle song. It can be purchased digitally from iTunes, Google Play, Amazon and physically in most stores. 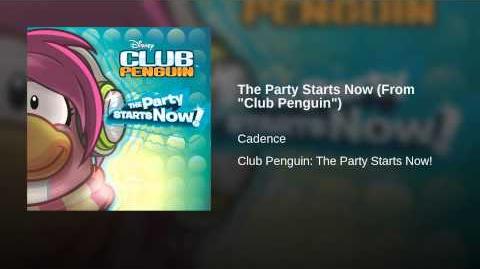 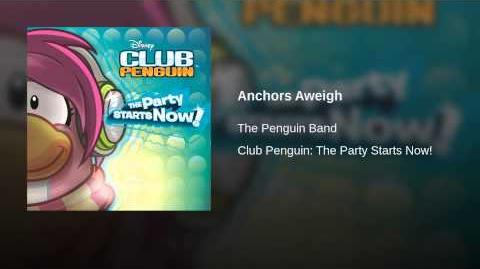 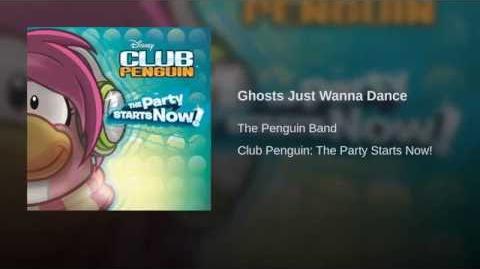 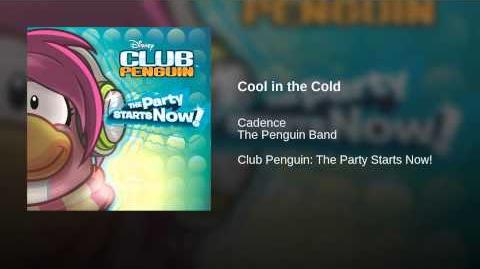 Cool in the Cold
Cool In The Cold 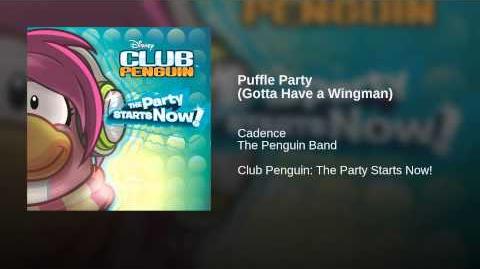 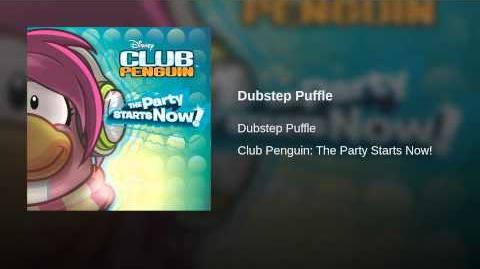 Retrieved from "https://clubpenguin.fandom.com/wiki/Club_Penguin:_The_Party_Starts_Now!?oldid=1892795"
Community content is available under CC-BY-SA unless otherwise noted.