Federflink1 was a German writer for the What's New Blog in German. He was also the main German moderator. 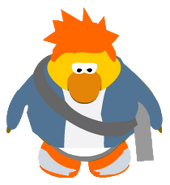 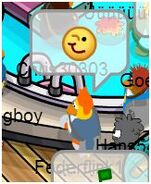 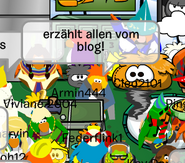 Spotted in his igloo at his farewell party

Federflink1's other Stamp Book cover
Add a photo to this gallery

Retrieved from "https://clubpenguin.fandom.com/wiki/Federflink1?oldid=1888901"
Community content is available under CC-BY-SA unless otherwise noted.