The Fog Forest is an unreleased room in Club Penguin. It is currently only visitable via a link, and does not appear by name in any other game files. 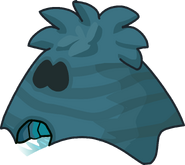 The River Cave that can be seen in the background of the room.
The Wilderness of Club Penguin.png
Where it is likely to be 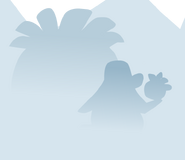 Retrieved from "https://clubpenguin.fandom.com/wiki/Fog_Forest?oldid=1355988"
Community content is available under CC-BY-SA unless otherwise noted.