Fruit Juice was a kind of drink found in Club Penguin. It only appeared during the Fall Fair and the Medieval Parties. 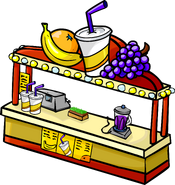 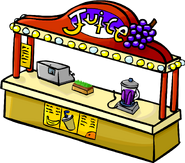 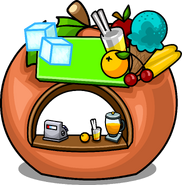 Retrieved from "https://clubpenguin.fandom.com/wiki/Fruit_Juice?oldid=1874116"
Community content is available under CC-BY-SA unless otherwise noted.