Were you looking for The Great Snow Maze?

The Great Snow Race was a party that took place from August 25 to August 31, 2011. It was first confirmed in a parent email newsletter along with the information about the new System Defender level.[1] Construction began on August 18. The Toughest Mountain from the Mountain Expedition returned for the Great Snow Race, except everyone could access it. Operation: Hibernation took place during this party. Players could earn the AC 3000 Pin for defeating Herbert. Three new party-exclusive stamps were also introduced for the Great Snow Race: the Snowboarder stamp, the Mountaineer stamp, and the Stunt Penguin stamp.

Here is an excerpt from the parent newsletter about the party, from Club Penguin:

" Penguins love parties and the one coming August 25 has more than a few surprises. We can't give away all the secrets, but we WILL say that a lot of agents will be required... Let your child know they can get ready to race by practicing at the Ski Hill!" A few things include a laser maze, lots of interactive items, and the free item. Happy77 posted a sneak peek where you can find that in the Top of the Mountain there would be a free item: the Alpine Helmet.[2] This item was available to all players.

Gary needs help setting the AC3000 for the Great Snow Race. Notice Klutzy in the bottom left corner.
Add a photo to this gallery

The Mountain Catalog.
Add a photo to this gallery 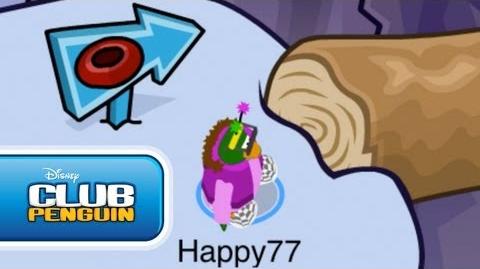 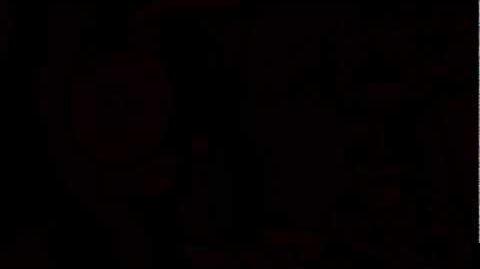 Top Secret for EPF agents only...
This video shows some "behind the scenes events" going on somewhere at the Toughest Mountain.
Add a photo to this gallery

Retrieved from "https://clubpenguin.fandom.com/wiki/Great_Snow_Race?oldid=1561878"
Community content is available under CC-BY-SA unless otherwise noted.