Herbert Style! is an animated video released by Club Penguin on November 23rd, 2012. The title, dancing, and music are a parody of the popular song, Gangnam Style. It also has many clips that were used from the Dubstep Puffle video. It was made for Operation: Blackout. 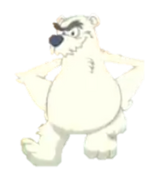 Herbert dancing Herbert Style! on the Puffle Hotel's elevator in Puffle Party (Gotta Have a Wingman) 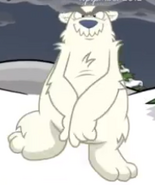