It Starts With You was a campaign organized by Club Penguin and UK singer Una Healy. It was founded on September 11, 2013, but not done much with until February 2014, when Disney Channel actress G Hannelius took over as spokesperson. This campaign promoted Internet safety.[1][2] 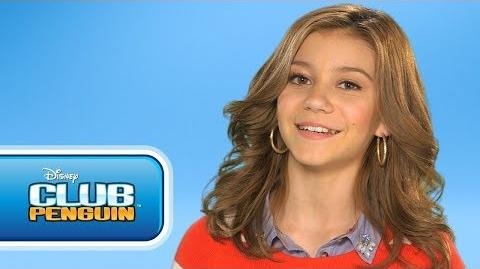 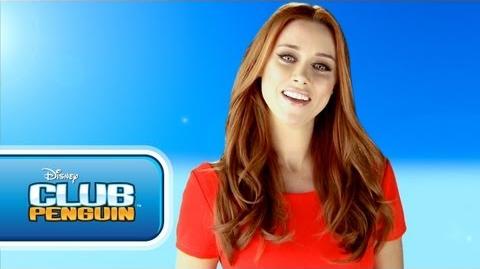 Retrieved from "https://clubpenguin.fandom.com/wiki/It_Starts_With_You?oldid=1875075"
Community content is available under CC-BY-SA unless otherwise noted.