Jet Pack Guy (known as JPG for short) is the Coconut Cove's lifeguard. He is always seen carrying his jet pack, his preferred form of transportation, and his glasses, which he almost never takes off.

Jet Pack Guy first appears in the Aunt Arctic adventure, Point of View, in which the player must work with him to find where the electric signals are coming from. However, he first needs the player to get jet pack fuel from Rockhopper, since his jet pack is out of fuel. He finds pictures of a base.

He later appears in Gathering Storm, where he reports on the damage done to the Coconut Cove. He then appears in Skyberg Assault, where he brings the player to the Iceberg Base, and later arrives to rescue the player. 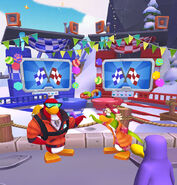 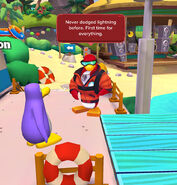 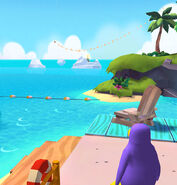 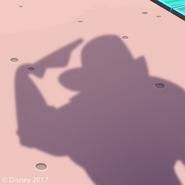 A sneak peek of the character 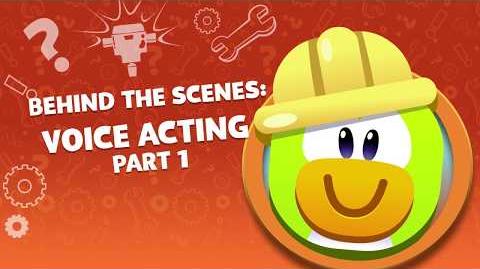 Retrieved from "https://clubpenguin.fandom.com/wiki/Jet_Pack_Guy_(CPI)?oldid=1862811"
Community content is available under CC-BY-SA unless otherwise noted.