Gary's Magnetron 3000 has gone crazy and shot coins all over the sky, so he needs your help to collect them. 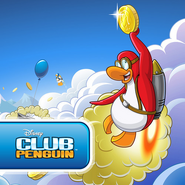 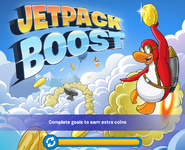 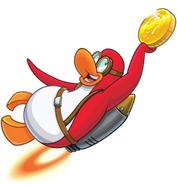 Retrieved from "https://clubpenguin.fandom.com/wiki/Jetpack_Boost?oldid=1903960"
Community content is available under CC-BY-SA unless otherwise noted.