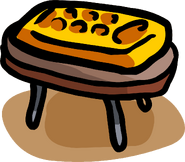 Penguins playing Mancala on the snow.
Mancala pieces.png
The multi-colored pebbles in Mancala. 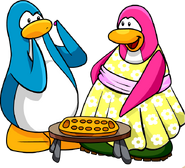 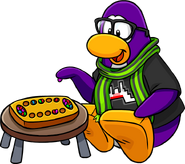 A penguin with a Mancala board.
Add a photo to this gallery

Retrieved from "https://clubpenguin.fandom.com/wiki/Mancala?oldid=1583361"
Community content is available under CC-BY-SA unless otherwise noted.