Were you looking for the medals that you earn by completing missions?

Medals were awards that EPF Agents earn by completing missions of the Elite Penguin Force. Medals were used as a currency in the Elite Gear, and certain stamps were also available by earning them.

Medals could be earned by the following ways:

Some medals were obtainable during ceratin events. They are listed below:

The Elite Gear was the only place where medals are used as a currency. There, EPF agents could buy items from the different sets available. 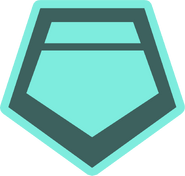 The icon in the new EPF Phone 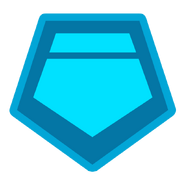 The icon in the old EPF Phone
Community content is available under CC-BY-SA unless otherwise noted.
Advertisement