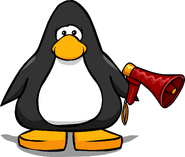 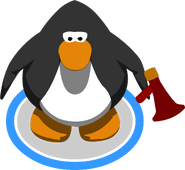 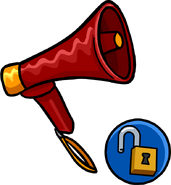 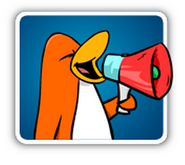 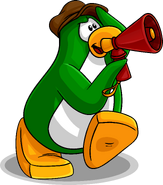 As seen in the Costume Trunk, along with the Director's Hat 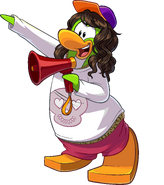 As seen in issue 382 of the Club Penguin Times, along with The Concrete Wave and Creepy Cutie T-Shirt
Add a photo to this gallery