The Miners Helmet was a head item in Club Penguin. It was available during many different parties and events. It could also have been unlocked from Club Penguin: Elite Penguin Force: Herbert's Revenge. 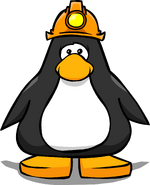 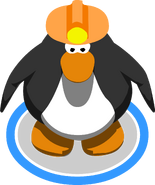 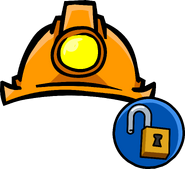 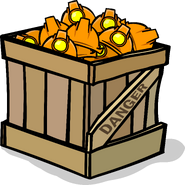 Retrieved from "https://clubpenguin.fandom.com/wiki/Miners_Helmet?oldid=1887674"
Community content is available under CC-BY-SA unless otherwise noted.