Orange was a color in Club Penguin. It cost 20 coins in the Penguin Style catalog, and all players could buy it. 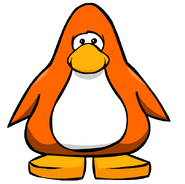 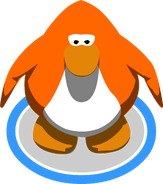 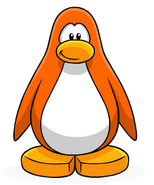 As seen when creating a penguin (formerly) 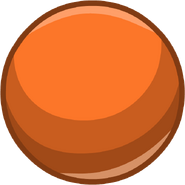 Retrieved from "https://clubpenguin.fandom.com/wiki/Orange?oldid=1906247"
Community content is available under CC-BY-SA unless otherwise noted.