A Pearl is a treasure that could be collected in the Clam Waters level of Aqua Grabber in Club Penguin. They would give the player a different amount of coins, depending on which type. In Club Penguin Island, they are available as collectibles, meaning they can be traded by coins as well.

In Aqua Grabber, there were two types of pearls and two varying prices depending on what pearls you collected: 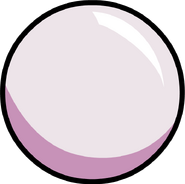 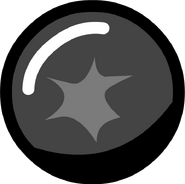 A black pearl
Add a photo to this gallery
Retrieved from "https://clubpenguin.fandom.com/wiki/Pearl?oldid=1834597"
Community content is available under CC-BY-SA unless otherwise noted.