Rockhopper's Hat Aug 2012 is a head item in Club Penguin. It was worn by Rockhopper during Adventure Party: Temple of Fruit. 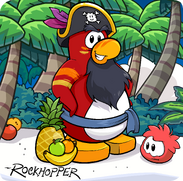 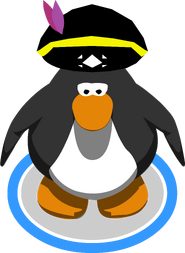 Retrieved from "https://clubpenguin.fandom.com/wiki/Rockhopper%27s_Hat_Aug_2012?oldid=1917570"
Community content is available under CC-BY-SA unless otherwise noted.