The Security Terminals were computer mainframes located in Herbert's Fortress during Operation: Blackout. EPF Agents needed to hack into them in order to open doors and get further into the fortress. Each security terminal can be hacked by solving its Icejam puzzle. Successfully doing so rewards in a higher rank version for the Herbert Security Clearance Pin. Whenever completing a terminal, the player could also obtain an item from the Blackout Quest Interface. 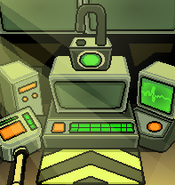 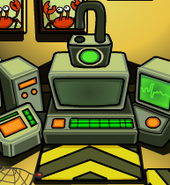 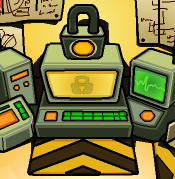 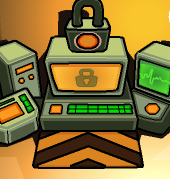 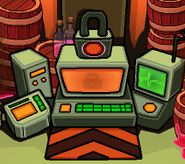 Security Terminal 6
Add a photo to this gallery

Retrieved from "https://clubpenguin.fandom.com/wiki/Security_Terminals?oldid=1877248"
Community content is available under CC-BY-SA unless otherwise noted.