Were you looking for the Arendelle Globe Pin?

The Snow Globe Pin was a rare pin in Club Penguin. It was hidden at the Dock, and all players could obtain it. 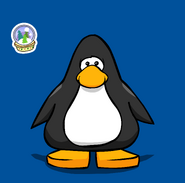 The Dock while it was hidden 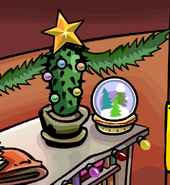 The decoration at the Book Room during the Holiday Party 2011 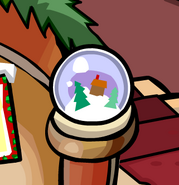 Retrieved from "https://clubpenguin.fandom.com/wiki/Snow_Globe_Pin?oldid=1919163"
Community content is available under CC-BY-SA unless otherwise noted.