The SoundStudio App was a mobile application for Club Penguin, based on the game SoundStudio. It was first mentioned in issue #484 of the Club Penguin Times in the Upcoming Events section.[1]

As of January 11, 2016, the app has been retired, along with the Sled Racer app. This choice was made "to put more focus into Project: Super Secret".[2]

Countries that had this app

A sneak peek on the What's New Blog

A homepage advertising the app
Add a photo to this gallery

An example of the CP Radio

Saved tracks in the app
Add a photo to this gallery

The Homepage screen advertising the app 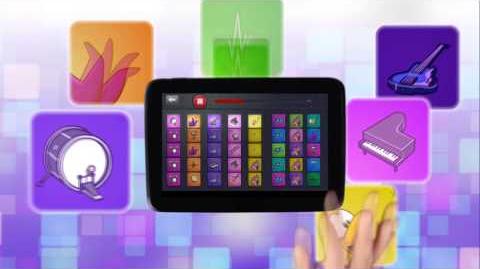 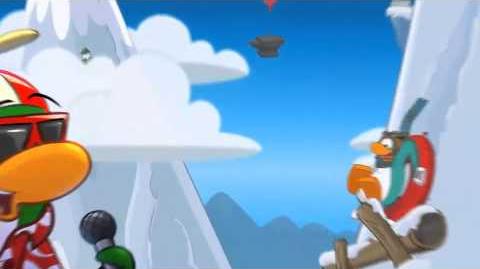 Retrieved from "https://clubpenguin.fandom.com/wiki/SoundStudio_App?oldid=1919463"
Community content is available under CC-BY-SA unless otherwise noted.