Spectral Sweets (or Cursed Candies) was a candy company based on Club Penguin Island. They made Cursed Candy. Rookie was a known customer of theirs, as he ordered all of the candy for the Halloween Party 2013 from them. A week before the party, the warehouse was abandoned.[source needed] They are known as very mysterious. It's unknown who made the candy.

Soon after, the candy was found out to be cursed, allowing you to transform into a Werewolf, a Zombie, or a Vampire. It is unknown if this was intentional, or a mistake by the company, Spectral Sweets.

At the Halloween Party 2016, Spectral Sweets had been scattered around Club Penguin Island and Gary had stated in issue 558 of the Club Penguin Times that they are the fuel for the Monster Maker 3000. 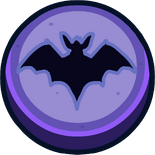 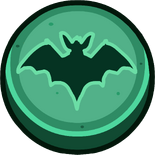 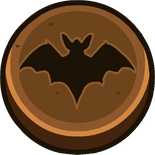 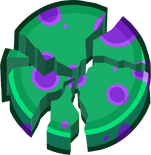 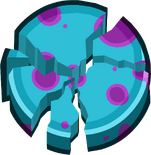 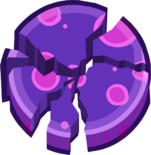 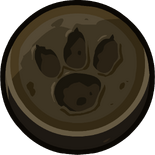 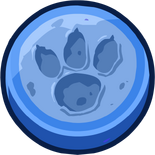 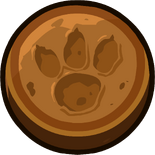 An Orange Full Moon Fireball
Add a photo to this gallery

Retrieved from "https://clubpenguin.fandom.com/wiki/Spectral_Sweets?oldid=1877622"
Community content is available under CC-BY-SA unless otherwise noted.