Stamp Book photographs (also known as Polaroids or snapshots) appear in the Stamp Book on every page containing stamps. Each page has three different photographs (with the exception of Jet Pack Adventure, which has four), and are unlocked when the player who owns the stamp book earns a specific number of stamps from the category the photograph appears in. When photographs are not unlocked, a number displaying the amount of stamps needed to unlock the photo is visible in a blank photograph frame. Usually, the last (third) photo requires obtaining all stamps in a category to be unlocked, but this is not always the case, as generally categories that have had additions (such as party and activities) have lower maximum requirements.

Most photographs also contain a penguin that changes color to match whichever color the viewer is wearing. 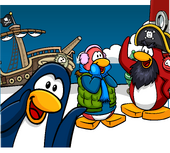 Party at the Stadium 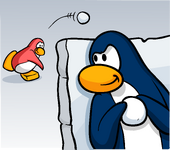 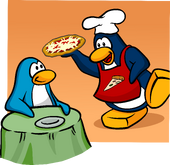 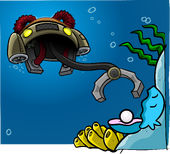 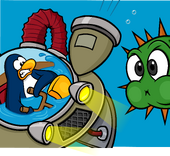 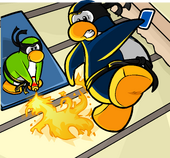 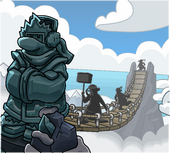 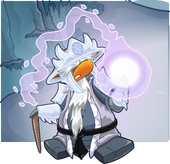 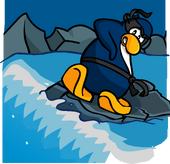 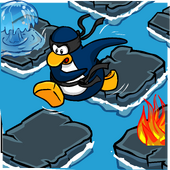 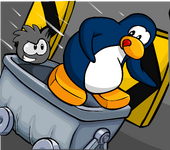 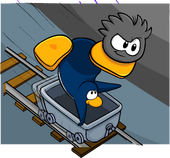 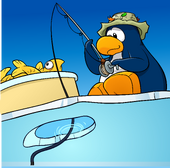 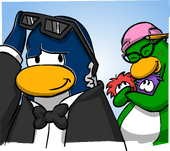 Agent proudly walking away from a happy Aunt Arcti 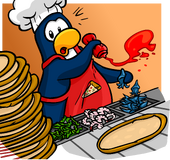 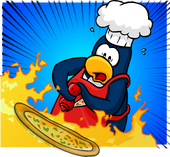 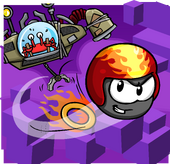 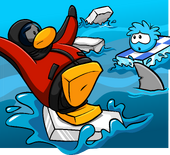 Penguin riding mine cart, puffle on cliff in backg 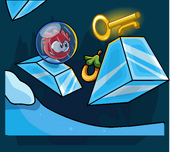 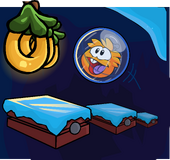 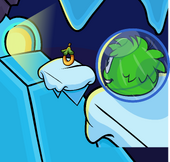 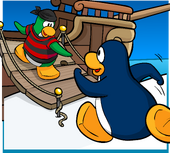 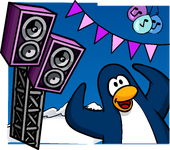