I made a new EPF SPy Phone: 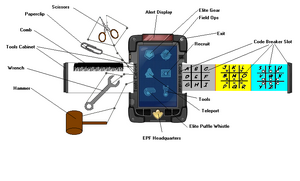 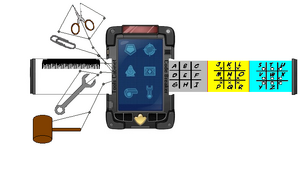 Unlabeled
Add a photo to this gallery
==

That picture fake Pufflesrcute,its not available and you edit that picture,articles need fact not rumors. --Since when you wanna go with me Who gonna talk to me? 12:03, June 15, 2010 (UTC)Welcome00

Retrieved from "https://clubpenguin.fandom.com/wiki/Talk:EPF_Phone?oldid=1386231"
Community content is available under CC-BY-SA unless otherwise noted.