I think we should have all the pins so people can see what all pins are there. And you have missed out the crayon, pyramid, treasure chest, goblet, Rockhopper's Key, and anvil. I have all of them except the crayon. If someone could tell me how to upload them, I can do it.

We're missing a lot of pins on the list now, and I can't edit the page. I think we should have a list of pins and their image. If possible, we should also list when each pin was hidden and where it had been hidden.

About the idea of only having the current pin: The current pin is listed on the Main Page. This article should be for information on all pins that ever existed. We should try to get as much information as possible.

Thanks for uploading it. I had the picture on my computer, but I forgot to upload it. DancingPenguin(Talk!/Contribs/What's CP?/Play!)

the newest pin is the vinyl record.

New Pin: Dodgeball Pin | Location: Stage | How to Get It:It's in the right balcony, in plain sight. Just waddle through the right wall behind the curtain.

I uploaded a picture of the dodgeball pin. ~Ozker 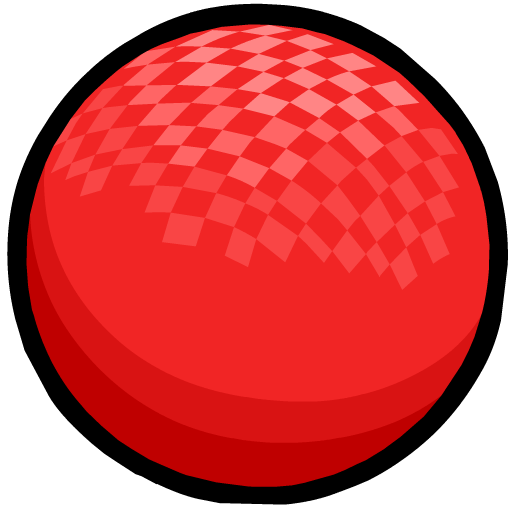 I found the new pin.

I uploaded a picture of the lollipop pin from the lighthouse. ~Ozker 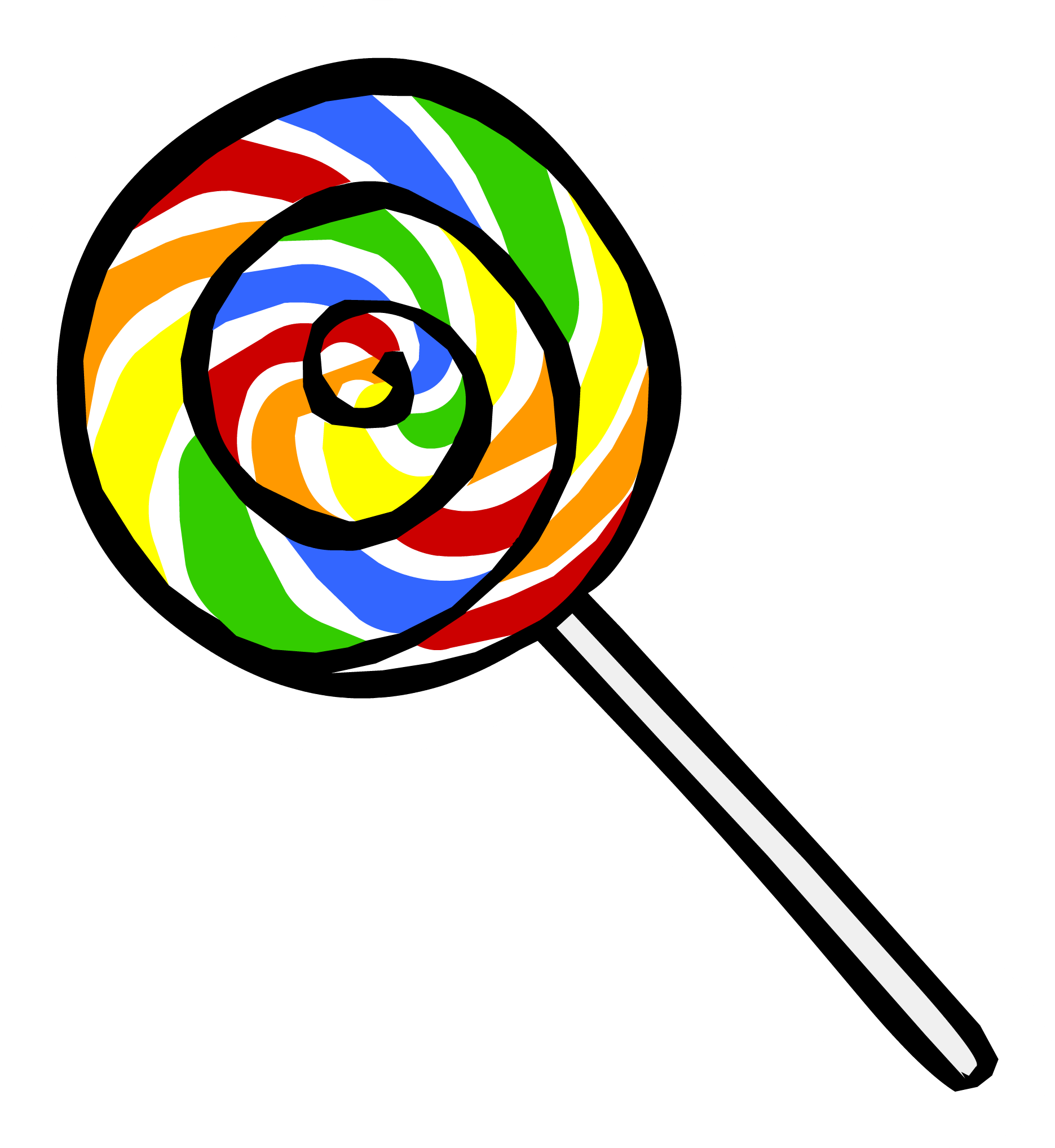 I have ALL the pins since June!

The new pin hasnt been added yet

The snowfort pin hasnt been added to the page yet, its in the pet shop.

Why is this page protected? I need to add a picture of the gingerbread man pin. ~~Bluehero~~

Should I unprotect this page? I don't see why it was protected in the first place. ~~Bluehero~~

I think it was because people were adding them and getting them in the wrong order and/or vandalising it. --Metalmanager @metalmanager.co.uk Talk to me! 13:52, 29 January 2009 (UTC)

Actually it is. I think you are referring to real football, which in america is called soccer? Anyways, it is correct, as the wiki uses proper english.

No, in this case we should call it by what its called on club penguin. Does anyone know if it was called a football or soccerball? I wasn't around then so I don't know. But since cp made a soccer pitch later im guessing they called it a soccer ball so im gonna change it to soccer ball for now. ~~Bluehero~~

Change it to Football but put (Soccer Ball) in parentheses. Or vice versa.

lol I understand what you're saying but im calling it a soccerball because thats what its called on club penguin not because it's a "yankee saying" or whatever you call it. ~~Bluehero~~ Even though I am from Britain, It is A SOCCER Pin as That is what it is called on CP. also Disney is based In FLORIDA (or it's Disneyworld is in Florida)

I think the 2nd rudy should be called "Gem"

Tree Pin found at the Dojo Cortyard on the far right side.

The new pin is at the boiler room. It is a umberella.

there is a Tambourine pin

There is a new pin

Sorry about the bad image for the Fire Extinguisher, just keep till' one can find a better one.

Retrieved from "https://clubpenguin.fandom.com/wiki/Talk:List_of_pins?oldid=450515"
Community content is available under CC-BY-SA unless otherwise noted.