If it has free items and starts on a friday, it's a party.

I think I see the point at which you are coming across, but I'm not sure you see mine. None of the places in Club Penguin have been decorated, and many other events which were not parties have given out free gifts. And on the statement saying that all parties start on Friday, all events start on Friday. Take the clothing and furniture catalogs for example; they all start on Friday but they're not parties. Robbsi 17:12, 15 December 2007 (UTC)

Now I get your point. Just write on my userpage if you want to delete that part, because I'd like to know-- Jonnyboy98

Beer? This is interesting. I think noise makers are great. But beer is another level. Wat next? Cigarettes on Earth Day? Wow! Parents are gonna be mad. I think a cup of cocoa would be better for everyone.

Whoever wrote the beer thing must be blocked. Beer and cigarrettes are not kid talk!

Don't worry everyone. I have blocked the wretched disgrace who posted the beer and removed the beer from the article. This will never happen again. If it does, watch out!

HAHA, Beer, but thats crazy man, for one, is it like a pin or something, and two, what in the world, your nbot old enough for theis crazy stuff, You gotta be 21, and cp hasnt been around that long, jk!!!!

errr it was me

I am the real Boidoh i forgot my User Name And pass im trying every thing to log in and for proof i will log in and on this same page i will saw "BOIDOH" with the exact words!!

No, I say! Yes, some blogs and Youtube videos. What about Club Penguin itself? Billybob's blog says it was launched October 24, 2005! Yeah, there was Penguin Chat from 2000- 2005. But certainly only there was the Ninja Suit and the Hard Hat! Nothing else. Clothes didnt come till Beta Testing. Though there were Ninjas and Hard hats in Penguin Chat 3! Whoever put that should be blocked. The official thing says 2005. End of Story.

Club Penguin was made in May 11, 2002 as the grand testing before they launched and was opened on October 20, 2003 as the free membership version and everyone's membership was ended on December 13, 2003 unless they pay

Polish Clubpenguin was launched around 3 months before Penguin Chat 3 and was shut down on August 31, 2007 at 11:59PM CEST (Or 2:59PM PSST)
Now Clubpenguin.pl is not the polish clubpenguin but newspaper is still remaining

Essentially, you're spamming about 2351, and putting information we already have on other pages on this page. DillyDallySite 08:56, 10 June 2008 (UTC)

I'm sorry. I just belive that video. It is maybe PC3.

Who deleted the What parties do you want to see

who locked parties!! I AM ANGRY NOW!! And who deleted the what parties do u want to see i loved reading does!! Boidoh

Who deleted the What parties do you want to see section was Teesam. Go here for the confirmation. Dancing Penguin 22:04, 14 June 2008 (UTC)

Yeah, he/she's becoming a worse and worse editor. This will be his/her last chance, she, and his/her IP will get banned next, permanently. DillyDallySite 05:02, 15 June 2008 (UTC)

wHO LOCKED THE PARTY PAGE UNLOCK I AM ANGRY NOW I WANTED TO UPDATE IT!!

What she Teesam is a boy

Well, maybe you ought to unlock the party page. There is a spelling error at the very first line 'PArties'.

The Dunce Party: Everyone gets dunces's hats for free. Special dunce items can be purchased. These include blackboards with "2+2=5" scribbled on them. The music is just weird. Buildings have massive dunce hats on thier roofs. --Yowuza TALK 2 ME! 15:22, 10 July 2008 (UTC)

In my country, It's not very serious to say that someone is stupid. For instance the lovers may call each other stupid girl or stupid guy in a cute way. I apologize for saying that to superdaisy. It's the diffrence of the culture.

I'm trying to upload the real one

Waiting for ? to confirm because he is Polish

Hey, You should put the Music Jam Party on the upcoming Parties.

The trivia section has really bad grammer. Someone should probably fix it. -Ozker

I also have same pic as ? but i think ? have like 100 pics
I have eight pics but all of them is not 100% same
Here is the difference of the pics 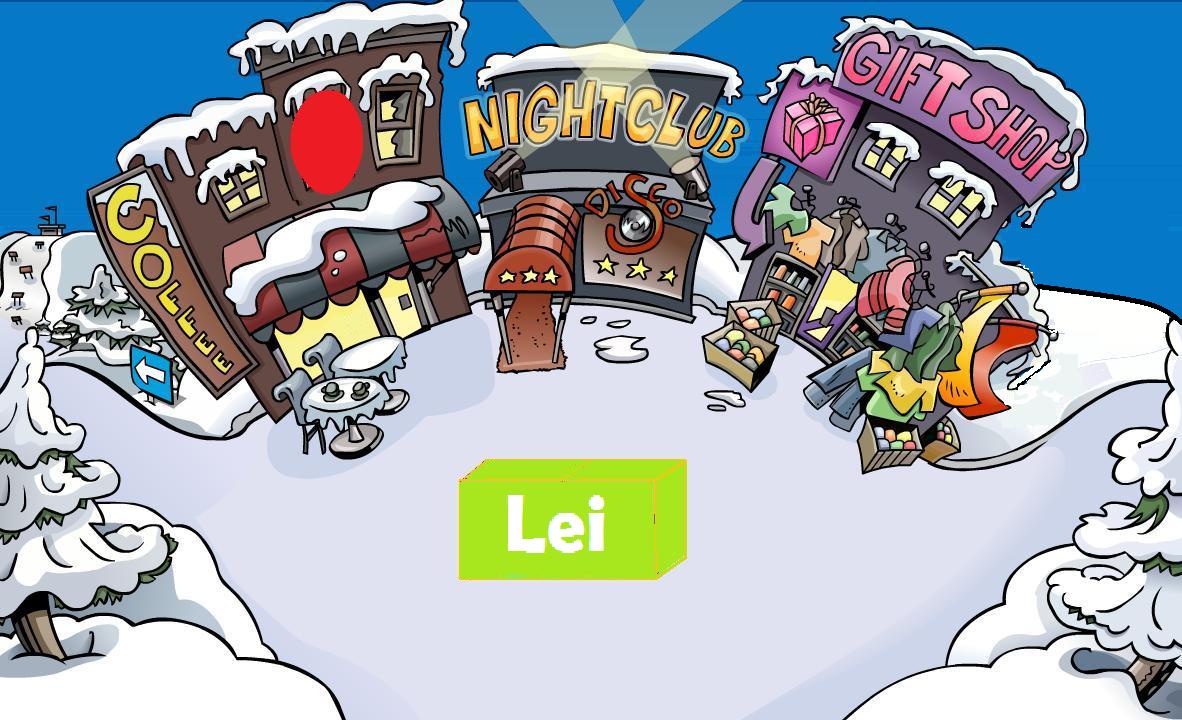 how do u know the free items for the puffle party? -Gamgee

I I still don't know until March!

And I will try to join cp if i can. I'm taking a time to pick the name..

What is wrong with april fools?!?!

Is the party seriously cancelled? i was looking forward to it! this sucks. Can anyone give me a better reason besides that it might upset some party poopers? --???

Maybe it was because of their jam-packed schedule? Or the joke is that they hide it and hide it until they surprise us when it comes! ---Μεταλλικά Μιλήστε με Metalmanager, το συντομότερο να είναι νέος ηγέτης της penguin εγκυκλοπαίδεια 22:10, 16 March 2009 (UTC)

It Is Going to happen because just afew hours ago Billybob showed a sneak peak of a party on April 1st!!!!!! ~Jay Reddo~

Suck is a bad word. Can someone block him?

That video is from April 2004. He/she is NOT swedish I think he/she is from Turkey because his/her username on youtube. And I'm sure that he/she liles tp watech tv more than playing cp. Because the videos have TV videos more than CP videos. His/her usename on YouTube is Turkeyman .

Odd. My penguin is 1,071 days old. I Used AppBox lite to calculate how many days it was ago when I joined and it comes up as I joined Club Penguin on January 23, 2007, but it says the winter fiesta ended on January 25, but I went on Club Penguin the day I joined and there was no fiesta party so something must be wrong. --Squishy

I think theres gonna be dance a thon :D

I think theres gonna be a dance a thon :D

Should we put unconfirmed parties, because some users put parties that they think will happen, even if there is no evidence of it yet. If we do continue to put this, perhaps we can put only the possible parties (like there are clues, but no confirmation).

(Notice at the date in signature!)

XD. It was posted 1000 years ago (not really). Anyways, we try to put the dates if we know for certain it ran from the following days. We can't make up approximate dates and post it. If you know any, let us know by telling us here.

The 1000 years joke is a BAD JOKE for me. No offence. But can't you think of some better joke? Like signing backwards?

Party not stay the long

I want to edit the code

Retrieved from "https://clubpenguin.fandom.com/wiki/Talk:Parties?oldid=430088"
Community content is available under CC-BY-SA unless otherwise noted.