The Fair 2015 was a party that took place on the desktop version of Club Penguin from May 20 to June 11, 2015. It was hinted in a What's New Blog comment by Polo Field, and later officially confirmed by Megg.[1] The party was originally set to end on June 3, but was extended to June 10 due to popular demand, as well as the fact many players had trouble logging in.[2]

A sneak peek of one of the Amazement Park rooms, as posted in the announcement of the party on the What's New Blog

Megg confirming members would be able to transform 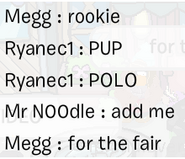 Megg confirming that Rookie would be the mascot for the party

The 3rd login screen, after the Fair was extended

The first homepage screen advertising the May 2015 Penguin Style release, showing items related to the party

The second homepage screen of the party

The third homepage screen of the party

The first log-in screen advertising the May 2015 Penguin Style release, showing some items related to the party

The second log-in screen of the party

The third log-in screen of the party

Plaza, after the Mall replaced the Stage

Ye Olde Castle
Add a photo to this gallery 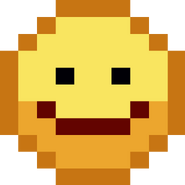 The Woo Hoo emoticon
Add a photo to this gallery 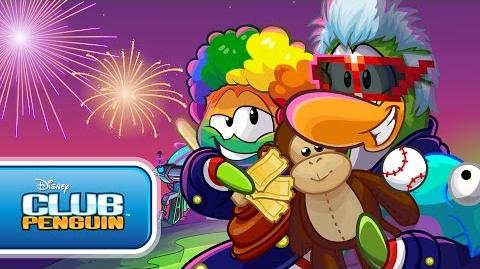 Retrieved from "https://clubpenguin.fandom.com/wiki/The_Fair_2015?oldid=1879594"
Community content is available under CC-BY-SA unless otherwise noted.