The Journal of Captain Rockhopper

The Journal of Captain Rockhopper was a documented version of Rockhopper's adventures while he was exploring the seas. On April 25, 2008 it was placed in the Book Room's Book Shelf, where it could have been read at any time. Each time Rockhopper returned to the island, the journal would be updated with a new entry. Following Aunt Arctic's decision to give him a camera, photos (originally they looked like hand-drawn illustrations) were later added to the journal's pages.

The Captain Quarter's Key was located at the back of the book for all players to obtain. It gave the player access to the Captain's Quarters and was also a pin that players could use. 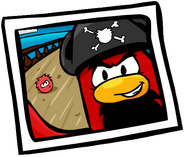 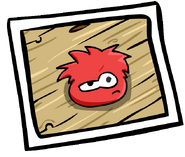 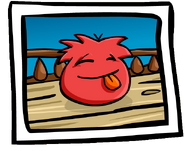 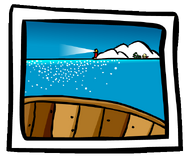 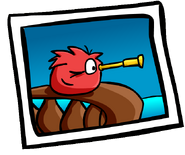 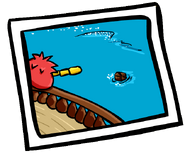 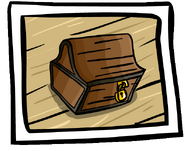 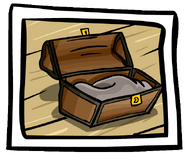 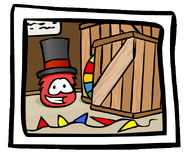 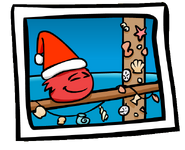 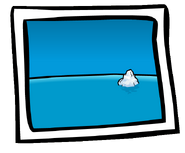 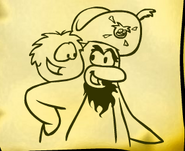 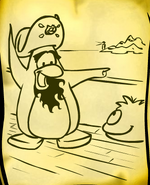 Screenhog's initials in the original version