The Top Trumps - Club Penguin is a card game featuring characters of Club Penguin. The pack contains 31 cards and was released on October 28, 2011, manufactured by Winning Moves. It comes with a code to unlock the Top Trumps Exclusive background.

Waddle into the exciting world of Disney’s Club Penguin! Based on the online, interactive game, this Top Trumps pack features all of the major characters from the social-networking community. Compare the most famous pirate penguin, Captain Rockhopper to disastrous, genius super-villain Herbert P. Bear. Find out which penguin is the most intelligent and who’s the most mischievous![1] 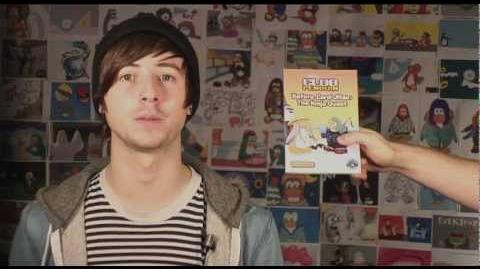