Treasure Hunt was a 2 player game that was located in the Captain's Quarters room aboard the Migrator.

This game could only be played when the Migrator was docked at the Beach. However, when Rockhopper left, you could not play this game until his next visit.

Players worked together to uncover as much buried treasure as they could before they ran out of turns.

Sparkles in the Sand

Look out for sparkles in the sand. This usually indicated where a piece of treasure was buried.

The game was over after both players used all six of their turns. All completely revealed treasure on the board had their coin values added up and each player received that many coins. The more treasure you found, the bigger the reward. 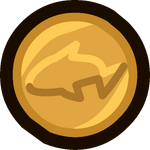 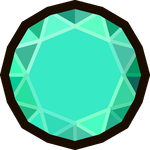 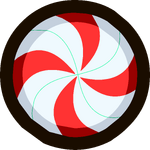 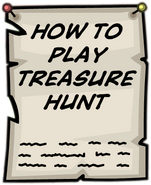