The Tree Costume was a body item in Club Penguin. It cost 600 coins in the Penguin Style catalog, and only members could buy it. In the December 2014 Penguin Style, it was a free item for members. It could also have been unlocked from series 10 of the Treasure Book. 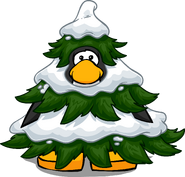 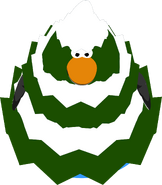 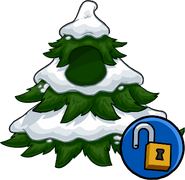 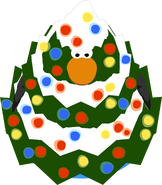 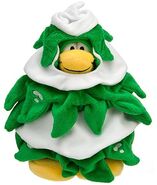 As seen in the December 2009 Penguin Style catalog 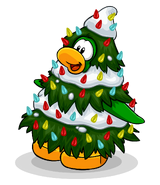 As seen on the Happy Holidays postcard

Retrieved from "https://clubpenguin.fandom.com/wiki/Tree_Costume?oldid=1878822"
Community content is available under CC-BY-SA unless otherwise noted.