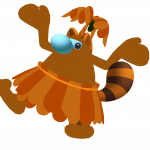 523 Edits since joining this wiki
January 26, 2008
The Contributions of Boidoh

My Penguin User Name Is Boidoh. I am ussaly on the Frozen Server. I am a red penguin too. I am a tour guide and also a Honorary Member Of The Blue Team. I normally have on the Red & Black shirt with the sailors hat the Spy Sunglasses and the black tie. My favorite rooms are: The Crow's Nest, Migrator, Ship Hold, Beach, Telescope, Snow Forts, Dance Club, Boiler Room, The Mine, The Mine Shack And The Captain's Quarters.

This is the place where I will post all actual club penguin jobs that are featured in the penguin style catalog or the Penguin Times and the items they wear. Note: I will post these as I see them so it's just a work in progress.

I Currently Have 11 Awards!! :) Keep Them Comming

The Glow In The Dark Award!! Shine!!

The Agent Award!! For Completing All Missions!!

The Stage Award!! For Being A Good Actor At The Stage!! 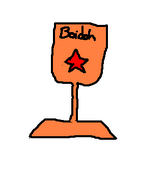 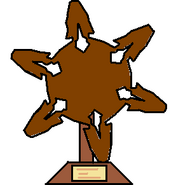 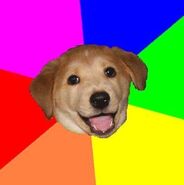 For having 10+ Awards.
Add a photo to this gallery
Retrieved from "https://clubpenguin.fandom.com/wiki/User:Boidoh?oldid=1748722"
Community content is available under CC-BY-SA unless otherwise noted.