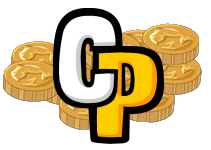 Special thanks to Hey.youcp for this logo! 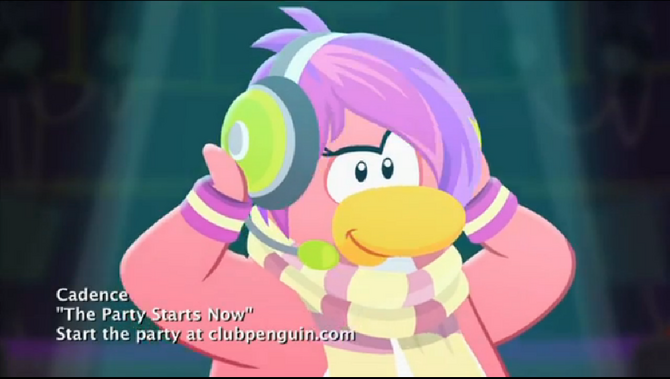 Club Penguin has gotten a spotlight! Do you want a spotlight on your wiki? Request wikia now!

I didn't know a penguin could do a handstand! Check out more funny pictures!

I'm a friendly teenager that goes on Club Penguin ALOT.

My penguin, Fiftynine59, is a year old. It was originally a giveaway penguin on YT. It soon was given a 1-month membership by someone and they took good care of it. I later used the account for myself, and the membership expired. Later, I put a 6-month membership on it, which is yet to expire.

I have many designs, but mostly appear with Blue Skater Hat, Blue Sunglasses, Silver Whistle, UK Hoodie, Blue Book, Orange High Tops, and the Aunt Arctic Giveaway. I have a yellow puffle named Pufflezoid, inspired by the yellow puffle who sometimes appears in the background in the stage play Squidzoid vs. Shadow Guy and Gamma Gal.

Poll of the Week

(if you never fell for these pranks, pretend you never saw this section)

You can see my deviantart here!

Original design of my penguin

My penguin as a puffle 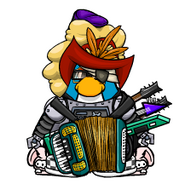 If this was the future Club Penguin, this would be my design. 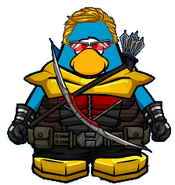 My penguin during the Marvel Super Hero Takeover 2012. 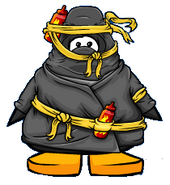 Another original design of my penguin 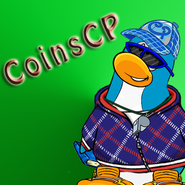 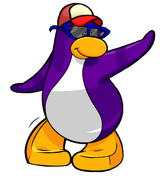