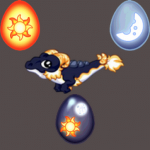 aka The Equinox Dragon 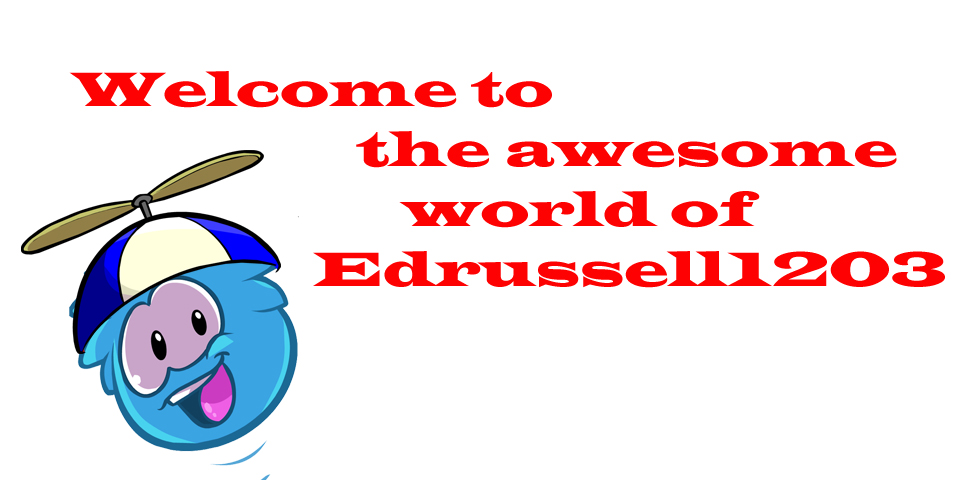 My Penguin's name is Crazyman103. I joined Club Penguin June 13th 2012 right before the Marvel Superhero Takeover 2012. A couple days later I became a Member and an EPF Agent. My first Puffle was named Buddy, he was a Green Puffle and was SUPER fun to play with. This is my start of Club Penguin journey. By the way, I'm a BIG fan of Cadence!

Retrieved from "https://clubpenguin.fandom.com/wiki/User:Edrussell1203?oldid=1188230"
Community content is available under CC-BY-SA unless otherwise noted.