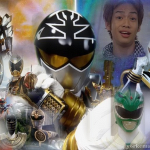 This user is currently banned from chat. The latest chat ban log entry is provided below for reference:

Welcome to my userpage, <insert name here>! While you're here, why don't you look around my userpage and see all the different stuff on my userpage? My quiz is under construction, and the only prize you can get from it is a template you get for losing my quiz. More templates will be available soon, so check back every now and then at my userpage! Remember, your puffles are the target of Herbert, and he's the target of you. 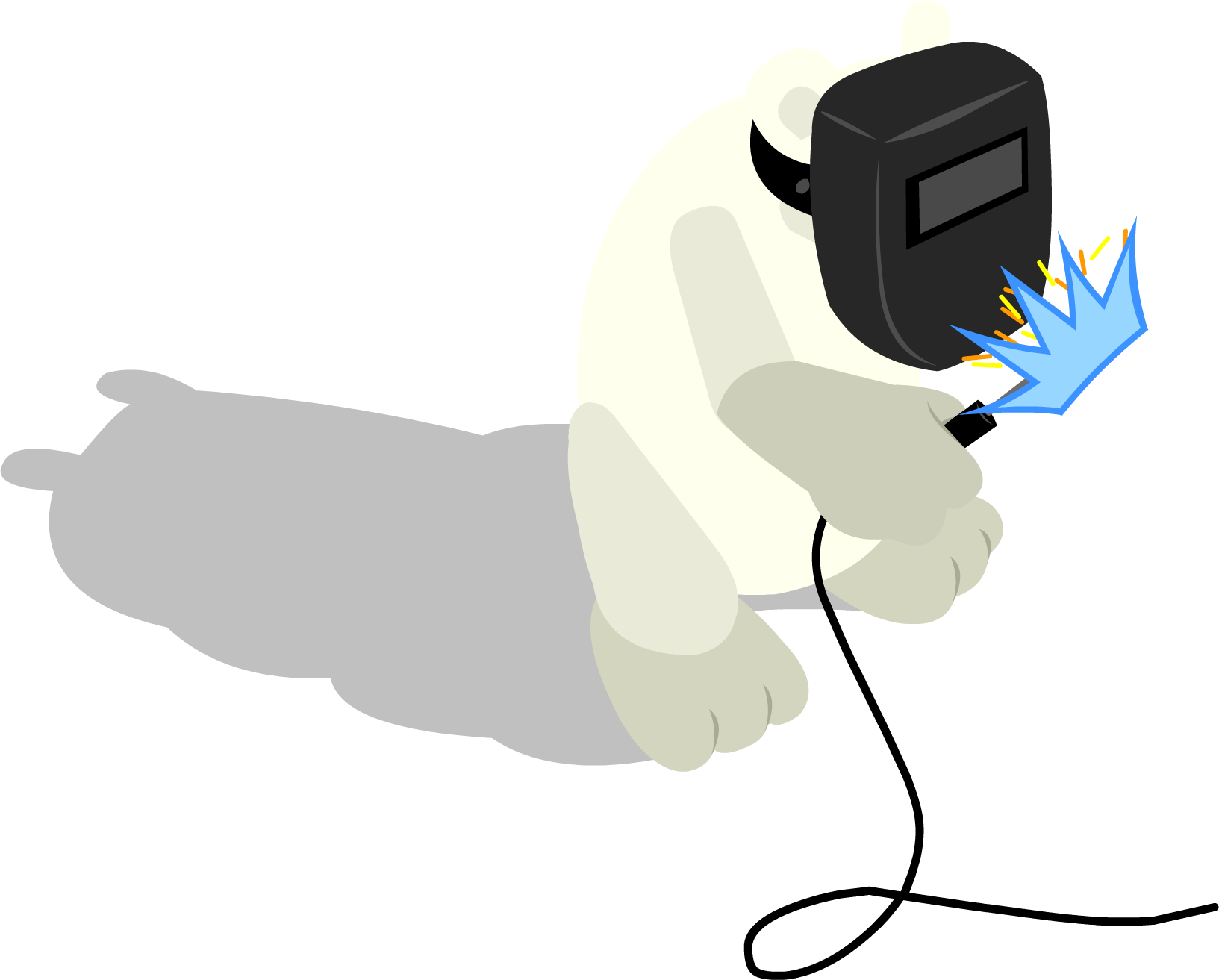 A custom based on my penguin.

Another custom based on my penguin.
Add a photo to this gallery

Add yourself here if you are my friend!

Here you will find my awards. Well isn't that obvious?

Here is the list of all my current puffles in my igloo! And yes, I know a lot of early ones are misspelled. THIS PART OF THE USERPAGE IS UNDER CONSTRUCTION. NOT ALL PUFFLES ARE SHOWN.517

Browny - Adopted during the Wilderness Expedition

Here you will find my present and past signatures.

Check out the pages I created on the wiki!

Here you will find templates that you can earn from me. Currently, you can add this template to your userpage by meeting me in-game. Which is pretty much impossible unless you make a time for me to come on at the same time as you, the reader, comes on. You know my talkpage is just like, a few clicks away so why don't you go on my talkpage? All you have to do is press on that tab above. Anyways, here is the template!

My fake CPPS including all new items and recolored rooms!

My all new mission. Are you up for the challenge?

Thanks for looking around my userpage!
Retrieved from "https://clubpenguin.fandom.com/wiki/User:Gold2232?oldid=968355"
Community content is available under CC-BY-SA unless otherwise noted.