i make digital art n stuff! i post most of them on my twitter, @CPGreeno, and cpgreeno357.deviantart.com. i also have an object show on youtube called The Struggle for the World! check it out if ya want.

What Is Club Penguin?

Imagine a snowy island full of penguins who wear wigs and the latest fashions. Now add ninjas, pirates, secret agents, evil polar bears, villainous crabs, and giant robots... Mix in some furball Puffle pets who can produce any object out of thin air. Anything can happen on Club Penguin... and it usually does..

Ever since I've discovered CP in 2007,I got addicted to it,and each year it gets better and better,and I also wanted to know more of this game,so I found this wiki and eventually joined it.In Club Penguin,I like to roleplay,hang around,etc.My devART acc:http://cpgreeno357.deviantart.com/

I'd also like to thank User:Dps04 who made my second and third avatars for me. =D

These are my favorite stuff or parties in club penguin

My Random Gallery that is indeed random

Me in the Adventure Party: Temple of Fruit

Me smashing fruit for AA 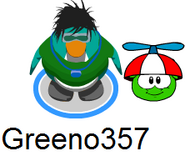 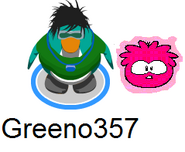 This Is A Job For SUPER GREEN!Click for Comic! 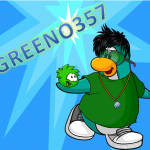 My edited version of the pic in Very Scary Ghost 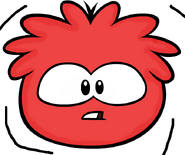 What a fun ride riding down the hil-OH WAIT DONT HIT THAT POOKIE!! 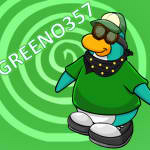 My other Avatar that ill use again sometime 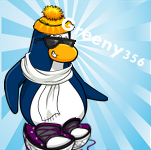 Update of my iggy 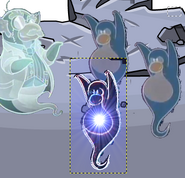 Something epic I created but I couldn't save and upload it

Nothing to do so I drew this 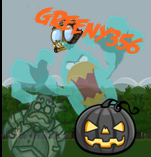 Halloween avatar I made

I have released a set of new comics! It's called The Tale

Some really creepy picture I made

Me at a party...crowded party.. 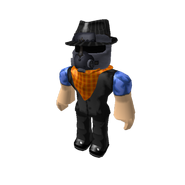 My awesome character in ROBLOX 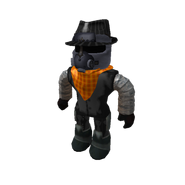 My awesome character in ROBLOX as a robot.

This is just a few of my favorite games

According to this I will get exploded by the ChatBot and I like dinosaurs.FAIL

My Penguin in a video!!

I made a picture about penguins having fun...

Some penguins chasing something.

A penguin I drew.

LOOK AT DEM ALL!

What's this thing? Why,it's a fanon Angry Bird!
Add a photo to this gallery