I'm Jupiter5, one of the rarest and oldest penguins left in all of Club Penguin, and one big reason that I am famous is because I am the stepbrother of 29cheeseball, an extremely old and famous penguin who was then hacked and banned by a hacker named 88dapryn88. Eventually, the account was finally unbanned, and my stepbrother gave it to me! I am the creator of the Club Penguin army, the Jupiterian Empire Army. I am over 1000 days old and may be one of the oldest penguins left, since most of the older penguins either quit or got banned. My first website was thefamouspenguins.piczo.com

THIS IS MY 2000th EDIT!!! I FINALLY HAVE THE PLATINUM SNOWFLAKE AWARD!!! TAKE THAT SOCIETY!!!

Pages That I Created

Awards That I Give Out

I also give out a million Secret Page awards, but those are secret, and must be found on the Secret Page.

This isn't an award, but it was an epic milestone in my CPW involvement.

I completed all of the EPF missions!

I'm a secret agent AND a ninja!

After my stepbrother, 29cheeseball, finally had his account unbanned, he gave it to me, and he has all of the Party Hats!

I wanna be a Water Ninja!

I wanna be a Snow Ninja! 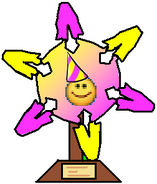 I'm friends with a Beta Tester!!!

I have discovered a glitch!!!

Sk8rbluscat gave me one of his awards!!!

I WAS THE FIRST EVER PERSON TO GET FAWFUL'S AWARD OF HIGHEST HONOR!!!

FAWFUL'S FIRST PLACE SECRET PAGE AWARD!!! I GOT IT FOR HAVING THE BEST SECRET PAGE(S)!!! It says second place, but on my talk he says that he meant First Place. 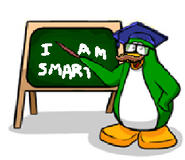 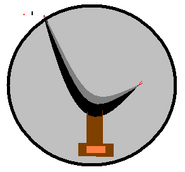 I found The A-Kong's secret page, but he quit CP Wiki, so I just copied and pasted this award after I found the secret page. 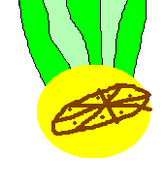 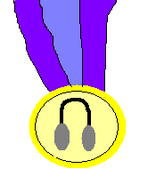 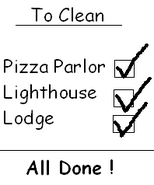 My other award for beating Haha's 3rd mission!!!

Cadence with the puffy hairdo from Haha's 4th mission!!!

The Puffle Tea Party at the end of Haha's 4th mission!!!

I snuck a Lollipop from the Lollipop Shop in Haha's 4th mission before the Pink Puffles stampeded to it... 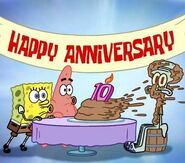 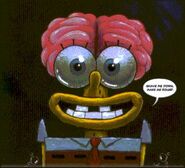 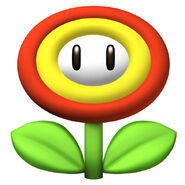 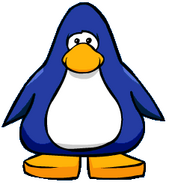 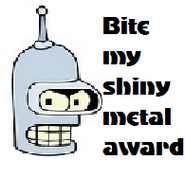 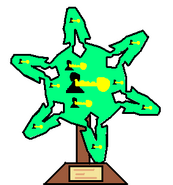 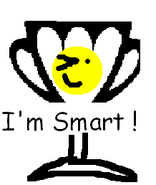 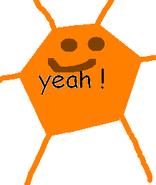 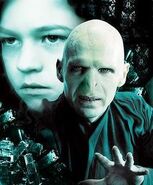 HELLO FREAKY THING IN THE PICTURE!!!

I am Snape, the Potions Master

The PHQ map I got for being a member of Haha's PHQ.

The map I got for being a member of Haha's SHQ:

I visited the Sponge Francisco 49er's! 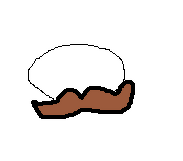 A mustache I got at Burponia! 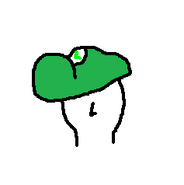 A hat I got at Burponia!

A button with the words of Burponia 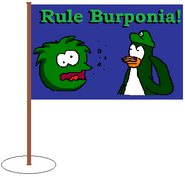 A mini flag I got at Burponia! 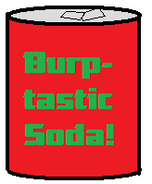 A can of Burptastic Soda!

A postcard I that got at Burp Rock in Burponia!

A postcard I that got at the Burpy Monument in Burponia! 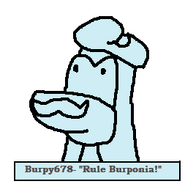 A glass paper weight that I got at the Burpy Monument in Burponia! 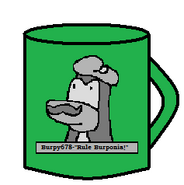 A mug that I got at the Burpy Monument in Burponia!