Hello there, my little villain robots, I am the greatest Mandarin and I love to take over the ISLAND.

A puffle was flying through the sky? Impossible!

Please talk to him, he's polite. 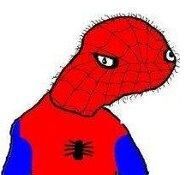 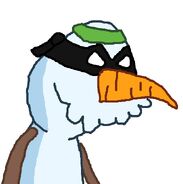 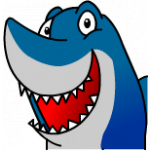 Sharkbate A.K.A Fishy the Shark, best chat moderator in the world. 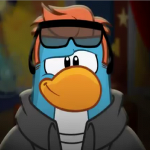 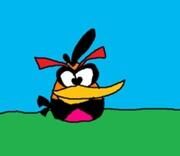 <poll> Guys, would you like me to make you an painting of your penguin? YEA! Sometimes... Rarely not... NO WAY, HO SAY!