Club Penguin Wiki
Register
Don't have an account?
Sign In
Advertisement
in: Rockhopper Spotters, Water Ninjas, Users that are NINJAS!!,
and 27 more

The Hero of Trodain Talk to the hero

Silent Realm Guardian Talk to me. If you dare!

Jibbering Jabberling Listen to my gibberish.

I'm just a horde of coolness You think I'm lying?

Nothing to see here! 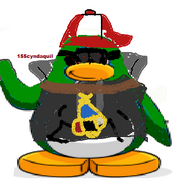 My Drawing of me on CP 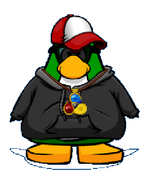 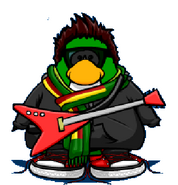 Yet another pic of me on CP

Go On lol Jokes by Shay

Where is this week's Joke? Go to Jokes Page and put under the Joke search line where it is. Thanks!