This is the fourth and final part of the "Quarantine Quadrilogy" seasons, but don't worry! Speaking of four, I'm With Stupid will be celebrating its fourth anniversary in October! Nineteen seasons of this random crap. Today, after nineteen editions, we will finally discover who exactly the series title 'I'm With Stupid' refers to. In October's I'm With Stupid 20, we will of course meet new characters and then find out what happened to Armband Guy's armband in I'm With Stupid 18! But for now... 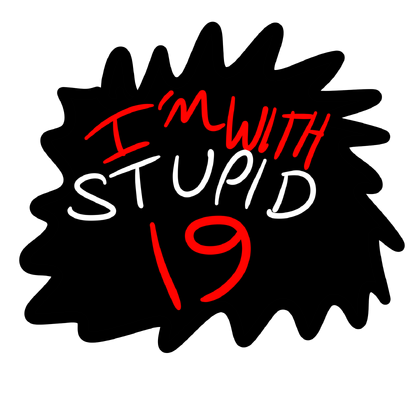 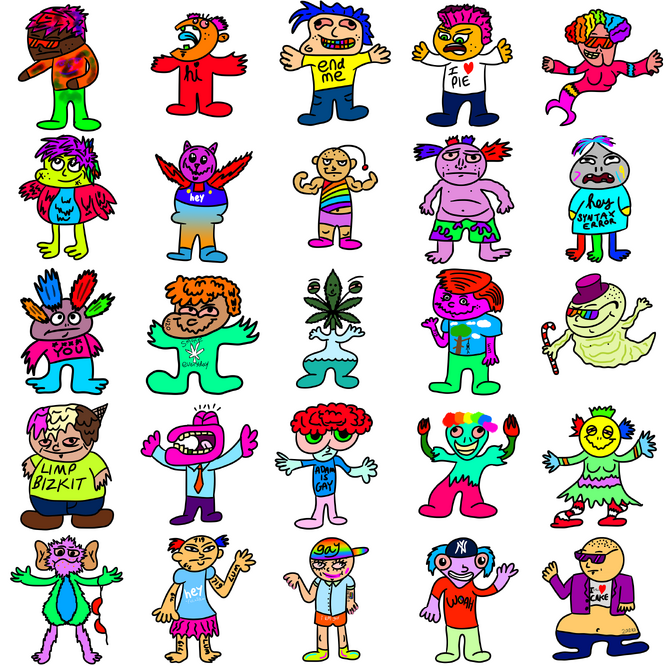 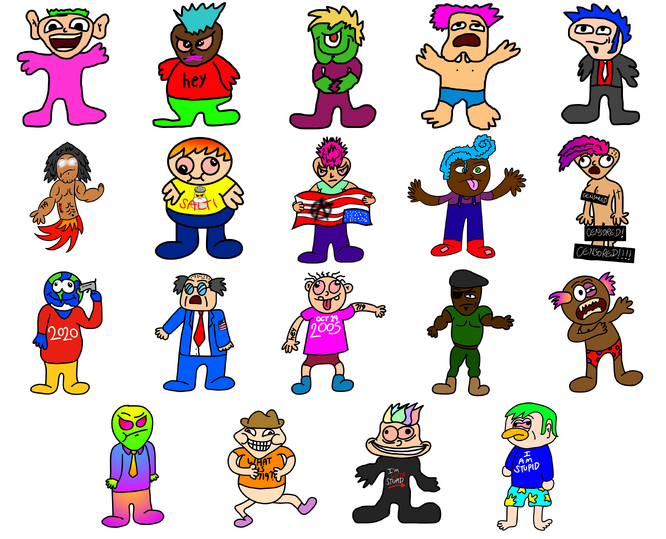 There are now ~820 characters in the I'm With Stupid universe after this revolutionary edition. Thank you for your continued support of the series. Join us in October for the four year anniversary festivities! Goodnight.
Retrieved from "https://clubpenguin.fandom.com/wiki/User_blog:-TwinkieReborn-/I%27m_With_Stupid_19?oldid=1906705"
Community content is available under CC-BY-SA unless otherwise noted.