Hey everyone it your friend Cool Pixels! Here are the updates for 23rd January 2014!

Club Penguin’s new Forest design was first released in the mobile iPad application last week and you can now see the new look on the regular version of Club Penguin too! Not only that, but the Ski Hill has also been upgraded with a more modern design.

Here is the Forest: 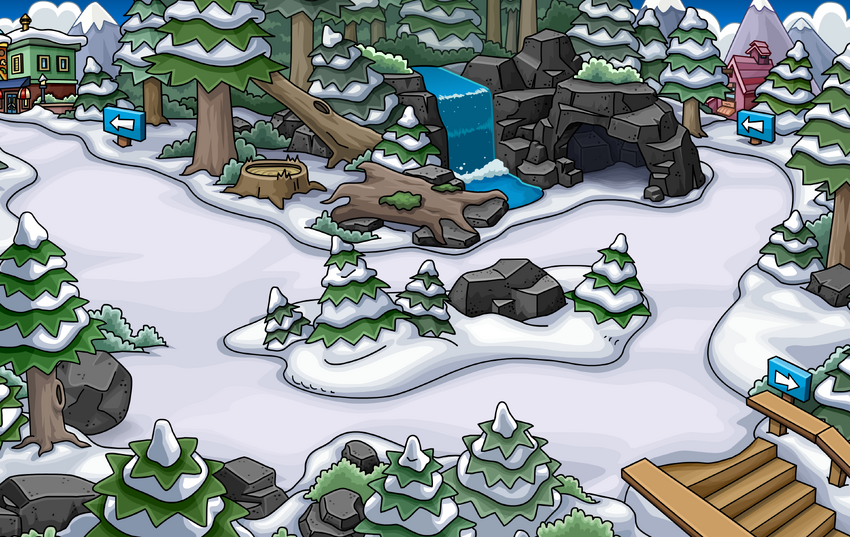 Here is the Ski Hill: 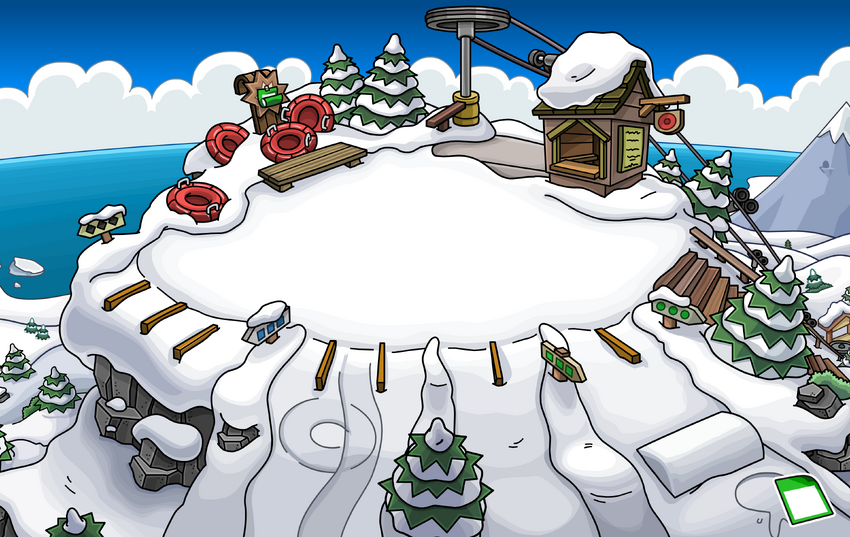 This week’s episode of #WaddleOn is out! The show was on a short break but has now returned. Today’s episode is part one of a two part series called “Prehysteric”. Here it is:

Club Penguin has released their new pin! As a result the Stone Scissors Pin is no longer at the Forest. Instead, the new pin, the Dino Snack Pin, can be found at the Beach. This is Club Penguin’s second pin of 2014. The last pin to be hidden at the Beach was the Rainbow Puffle Pin back in April 2013. As of this new pin a total of eleven pins have been hidden in this particular room. 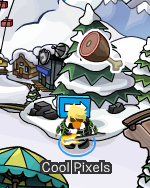 Club Penguin has released a new newspaper! This is their 23rd of January edition. This is the fourth issue of 2014 and brings us to a total of 431 published newspaper issues. The main headline is this week’s newspaper is about Dinosaur Puffles. 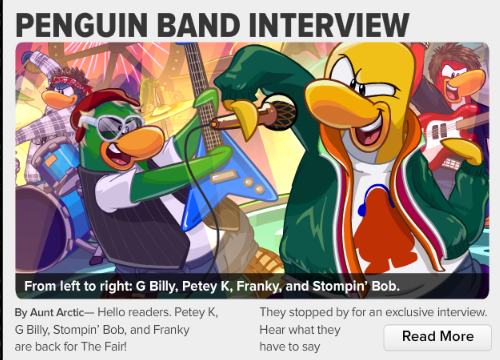 The second main article in this newspaper issue is about the dangers of Time Travel. 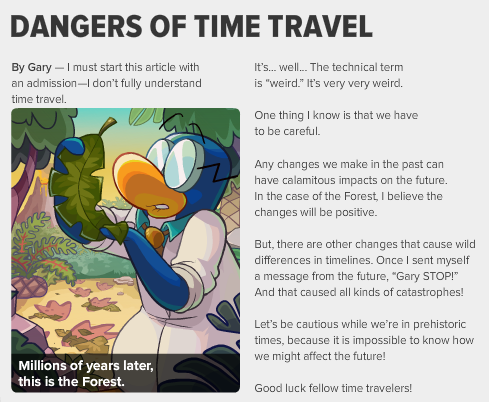 Here are the upcoming events: 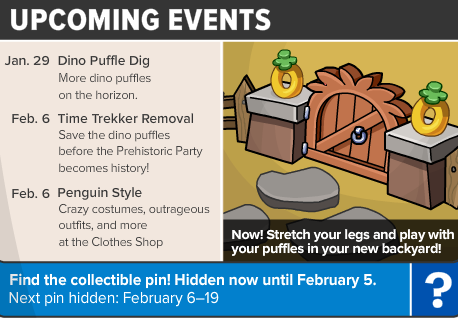 Club Penguin Released the Backyard for your Igloo! 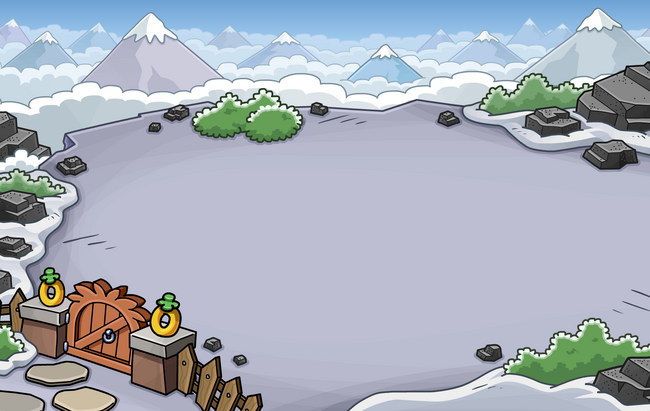 Hey guys Its Cool Pixels! Club Penguin is up to release the new puffles, Dino puffles! So here they give some answered FAQ's of Dino Puffles!

1. How do I adopt a dinosaur puffle?

2. What happens to my dinosaur puffle after my membership expires?

3. How do I care for my dinosaur puffle?

Like all puffles, dino puffles need lots of care and attention.To care for your dino puffle, take it for a walk and use the care stations in the Puffle Hotel and Pizza Parlor.

4.What species of dinosaur puffles exist?

Currently there are 6 different dino puffles in Club Penguin:

Club Penguin changed the log out screen and added a new image about Going back in time! Here is the image: 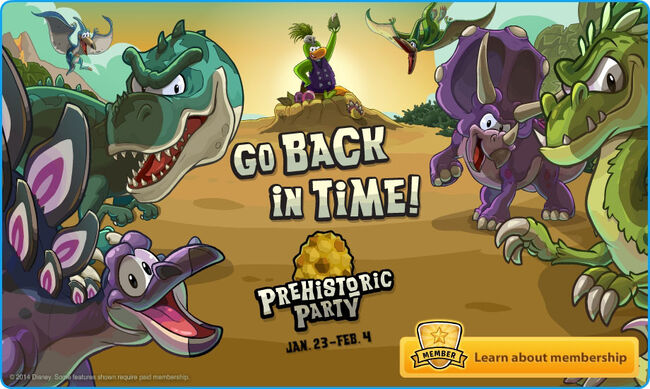 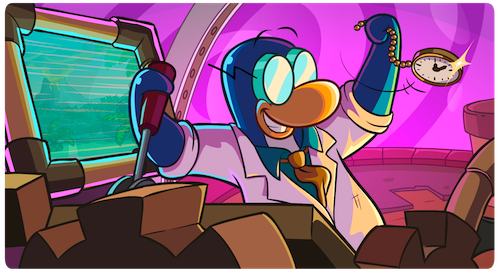 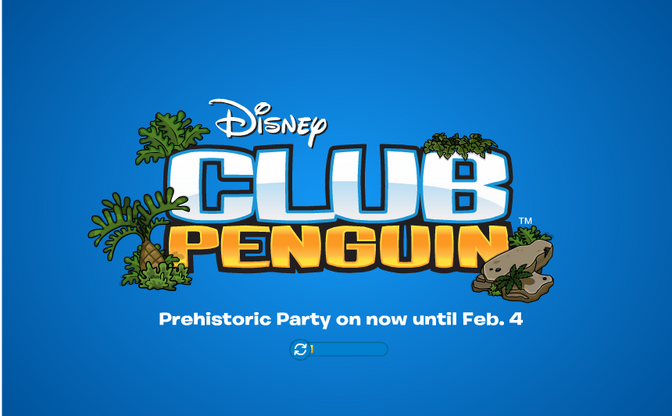 Here is the concept of the finished EPF Command Room for March 2014. 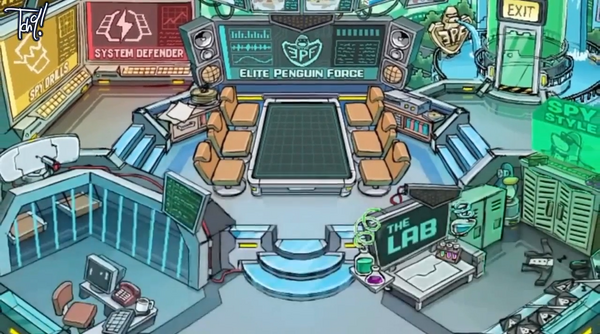 Once You Login to CP A message with Gary Will Pop-Up. 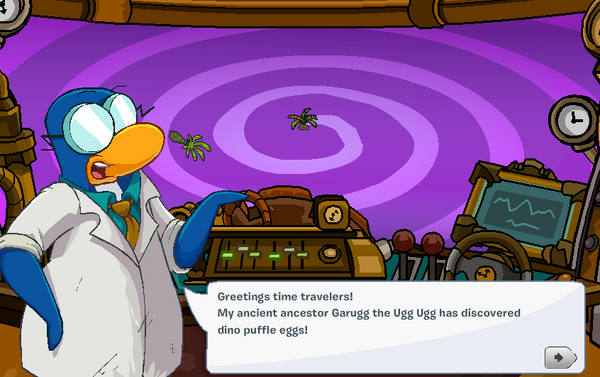 After clicking next for everything you will reach Prehistoric Island!

When You reach the Island you can play Dino Dig. 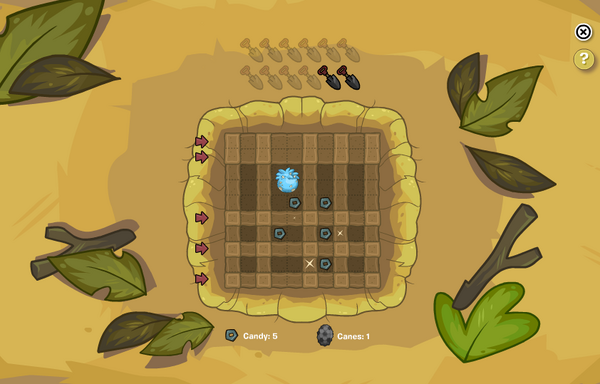 When you get a Dino Puffle a message will pop-up. 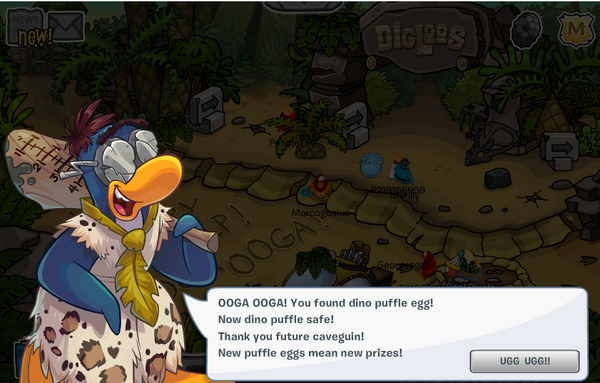 You can Play Dino Dig and collect puffles and Transformation. Members can hatch their Dinosaur Puffle eggs at the Volcano. Simply eat the egg on a hot rock three times and it will hatch. Once the party ends the Dino Puffles will live in your igloo backyard. Be sure to collect them all since they are rare!

Retrieved from "https://clubpenguin.fandom.com/wiki/User_blog:Cool_Pixels/Club_Penguin_Updates:_23rd_January_2014?oldid=1640738"
Community content is available under CC-BY-SA unless otherwise noted.