Since Club Penguin is using takeovers and better animation and ads to boost up popularity, they should make a TELEVISION SPECIAL! Yes, a television special. They should release it around October 20, 2015 for there 10th Anniversary Party (10 years is a big milestone… right?)

We should make this because..

I think the special should be about an hour or something. Maybe, if they stay alive for the next few years, they could make a SHOWer for it!

Maybe the plot would be about EPF? Puffle invasion? Attack of blah blah blah? IT COULD BE ANYTHING!

So, do you think this is cool? 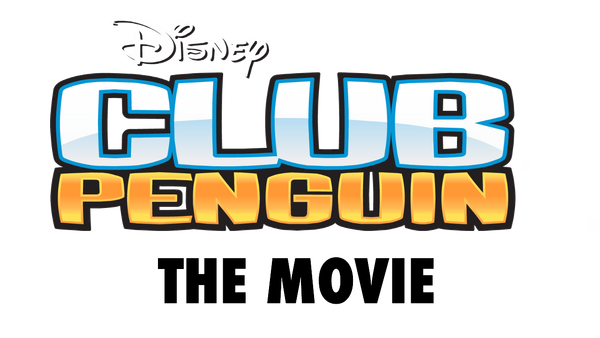 Retrieved from "https://clubpenguin.fandom.com/wiki/User_blog:FunBot_2.0/Should_Disney_make_a_TV_Special_for_CP%3F?oldid=1523470"
Community content is available under CC-BY-SA unless otherwise noted.